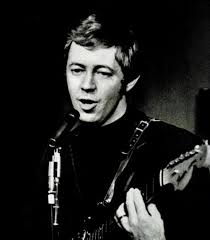 Noel Harrison died of a heart attack at his Devon home this month. Most remembered for his 1968 hit The Windmills Of Your Mind. Composed by Michel Legrand with lyrics by French Algerian, Eddy Marnay and translated into English by Alan and Marilyn Bergman. (Who wrote the lyrics for The Way We Were and Yellow Bird). The original was called Les Moulins De Mon Cœur, (The Windmills Of My Heart). The  English lyric version was used in the film The Thomas Crown Affair starring Steve McQueen and Faye Dunaway. The song reached No.8 in the UK charts and in the same year won the Oscar for best song. His father Sir Rex Harrison star of My Fair Lady with Audrey Hepburn had sung the Oscar winning song Talk To The Animals from Doctor Doolittle the year before. Dusty Springfield recorded The Windmills Of Your Mind on her Dusty In Memphis album in 1969 and it reached No.31 in the US charts.

At an early age Harrison was a member of the British Olympic ski team and represented Britain in the winter Olympics in Oslo in 1952 and in Italy in 1956. He was also a singer and actor and appeared in The Girl From Uncle with Stefanie Powers. (I have the album from the TV series in the archive). 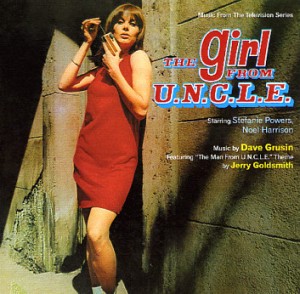 This is the obituary from The Guardian:

Here he is singing The Windmills Of Your Mind: 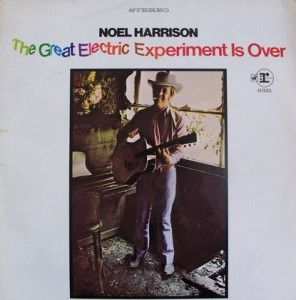 Here he is singing The Great Electric Experiment Is Over from the album of the same name, (another album in the archive):