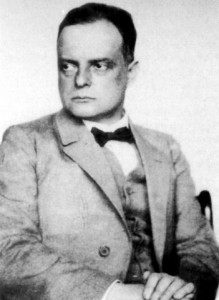 Paul Klee (1879-1940) the great Swiss /German Modernist painter has a broad retrospective opening at the Tate Gallery in London from October 16th 2012 till March 2013. Klee was the child of a music teacher and a singer and became an accomplished violinist who married Lily Stumpf a Bavarian pianist in 1906. He earned a living as a professional musician until he began to sell his art in his thirties and was responsible for nearly 10,000 pieces of work in his life time.

He adapted different styles sometimes using the Pointillism technique established in the 1880’s. He joined Kandinsky’s Blue Rider group in 1912 in Munich but also fitted easily into other styles such as Expressionism and Surrealism. He was labelled a degenerate painter by the Nazis and was a lecturer at the Bauhaus academy. When it was closed by the Nazis in 1933, Klee was forced to move to Switzerland.

A selection of his work follows: 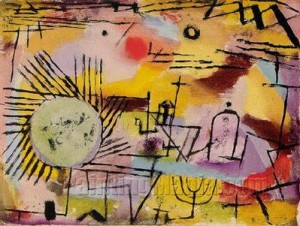 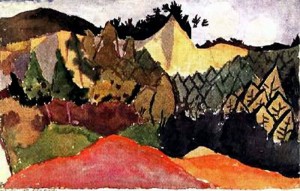 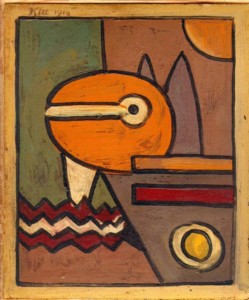 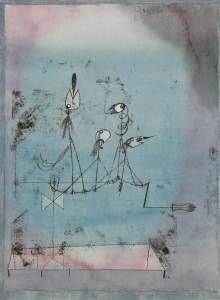 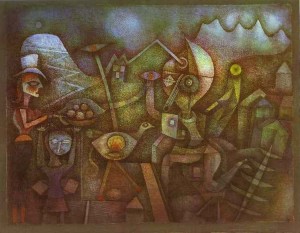 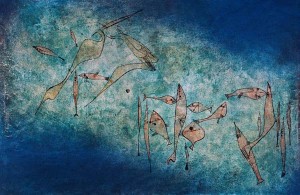 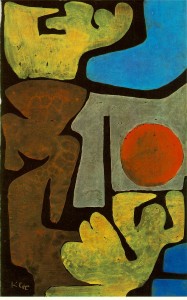 For a more detailed overview of the exhibition and a deeper analysis of his art go here:

For an overview of his life go here: