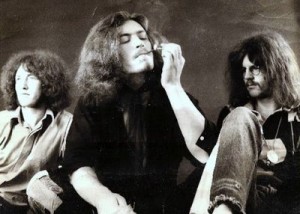 As their is no live footage of Arzachel this is a clip put together by a fan on You Tube. It is a track from Egg’s 1971 second album featuring three members of Arzachel, Dave Stewart and Clive Brooks with Mont Campbell singing about their times in their previous band. It’s as Prog as Prog gets, lots of weird time changes, instrumental passages and fine musicianship.

There used to be a time when we lived in the van
We used to loon about with Janice, Liza and Ann
Now looking back it seemed to be a happy time
And so we kid ourselves we didn’t really mind
The hang-ups and the lack of bread

There were four of us then, the group was Uriel
We played five nights a week at Ryde Castle Hotel
We spent our time avoiding skinheads and the law
It was a freedom that we’d never felt before
And now we’re doing this instead 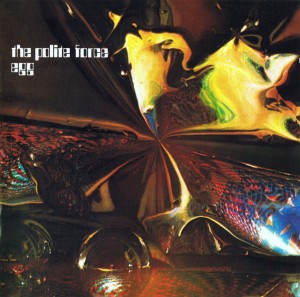