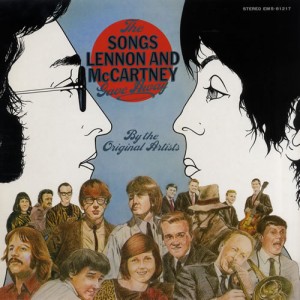 As we come to the end of this thread, if you wish to hear most of  these songs in a collection there is an album – The Songs That Lennon and McCartney Gave Away. It was released in 1971 as a compilation excluding Penina by Jotte Herre and adding I Am The Greatest by Ringo on the reissue in 1979. All three singles written for Peter and Gordon appear here (I know people love seeing pictures of Peter Asher in the sixties).

After Peter And Gordon’s huge success with A World Without Love (a transatlantic No.1) Nobody I know was specifically written by McCartney to follow up their success. It reached No. 10 in the UK and No.12 in the US. It’s a classic song of the era with the Beatle magic running through it.

And then of course there’s the French version by Petula Clark released in 1965. 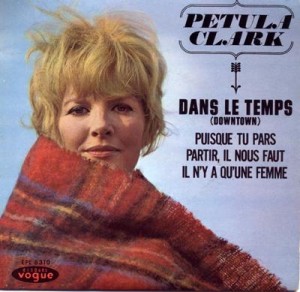 So sticking to the formula and according to Paul’s introduction, John and Paul wrote their third single together, I Don’t Want To See You Again reached No.16 on the US chart. 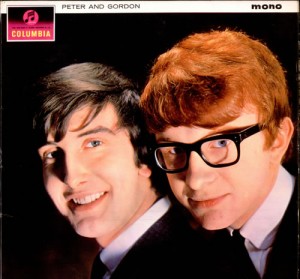 Peter and Gordon also recorded a slightly dodgy version of John Lennon’s If I Fell. 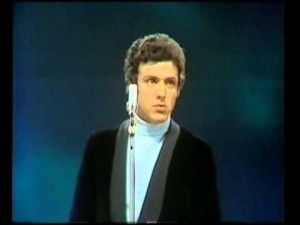 Penina is a real odd one, apparently written by McCartney whilst on holiday in Portugal whilst staying at the Hotel Penina. This is where it gets really strange, it was recorded by the hotel band, Jotta Herre, who probably couldn’t believe their luck. I can only imagine that McCartney was messing around with this rather melodramatic tune ann thought, I know I’ll see what it sounds like with the band downstairs doing a live demo. Of course then they recorded their own slightly dodgy version.  A month later Portugese singer Carlos Mendes recorded a slightly better version but the song was always teetering on the edge of collapse. (Mendes had been a member of sixties band The Sheiks, he represented Portugal in the 1972 Eurovison song contest).

And then finally this instrumental, probably written by McCartney; originally called Catswalk and retitled Cat Call, it was recorded by Trad jazz trombonist Chris Barber with his band. Barber completely unknown and/or forgotten by everyone under sixty, was influential in the origins of Skiffle that led to band’s like The Beatles getting off the ground with their new fangled Rock and Roll. The Thread of history is the story of now. 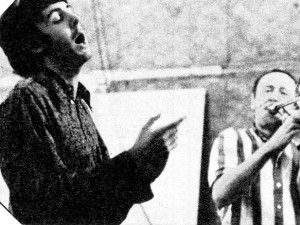 Added to the The Songs that Lennon and McCartney gave away was, I’m The Greatest recorded by Ringo on his self titled album released in 1973. 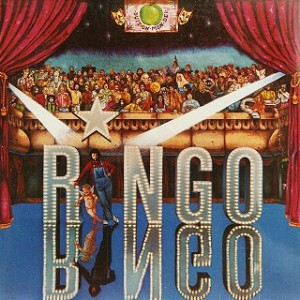 And here it is by John Lennon.

Last but not least, if you want to get an interesting interview that reveals things you never knew – hire an intellectual poet to do it. Here is Paul describing the origins of the songwriting partnership with John Lennon and other fascinating facts – if you are a fan make sure you watch this.

“On October 23, 2014, Sir Paul McCartney visited Rollins College at the invitation of Rollins Winter Park Institute Senior Distinguished Fellow Billy Collins. During his visit, McCartney joined the two-term U.S. Poet Laureate on stage for an hour-long conversation about his influences, his education, and the art of songwriting.”