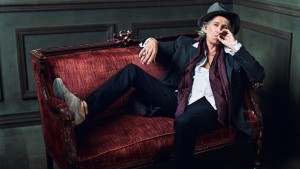 Keith Richards has a new single, Trouble from the album, Crosseyed Heart to be released on September 18th. I like it – simple, catchy, ragged, biting with the distinctive Richards approach to guitar that shows that he isn’t just influenced, he invented a dish with a different taste using an old recipe – and that of course is his genius.