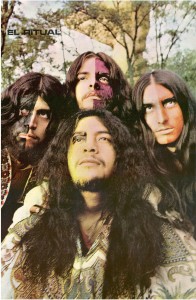 They were not scared of flutes, Satan, riffing, drum solos or long hair and makeup. I can’t find much about them in English but they may have come from Tijuana and had two versions of their debut LP with changed track listings and different cover art. One presumes that this meant they got to release their album in America.

I also discovered a video of them performing American Woman in the film Bikinis Y Rock from 1972 (see clip below). Unfortunately that’s about it – except here is the music for you to listen to. 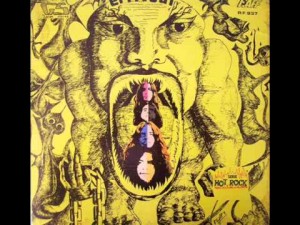 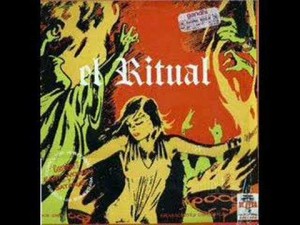