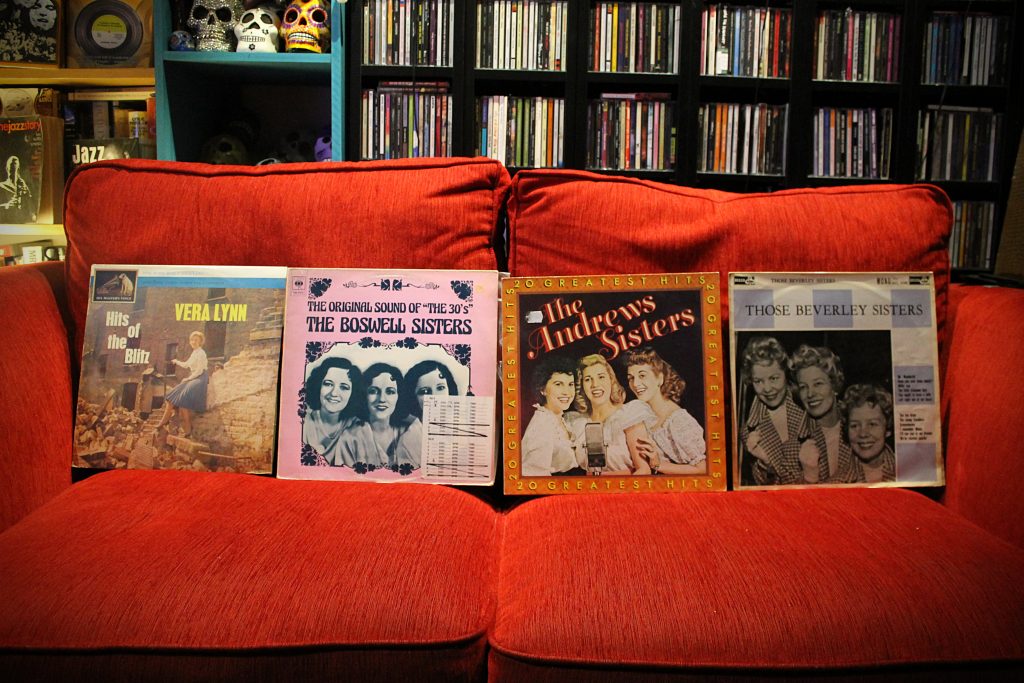 Music today has the question on everyone’s lips, do you have any records by Vera Lynn? The answer to that is, of course I do. I was always interested in my parents’ record collection even though they had no interest in mine. Anything from the forties they loved, my Mum was into big bands and my Dad Sinatra, but of course they loved Vera Lynn and Gracie Fields, wartime entertainers. Whilst growing up I heard Vera’s big hits, White Cliffs Of Dover, A Nightingale Sang in Berkeley Square and We’ll Meet Again, often, all mixed in with The Beatles and sixties Pop although by the time I discovered Hawkwind in the early seventies Vera wasn’t making much of an impression – until: 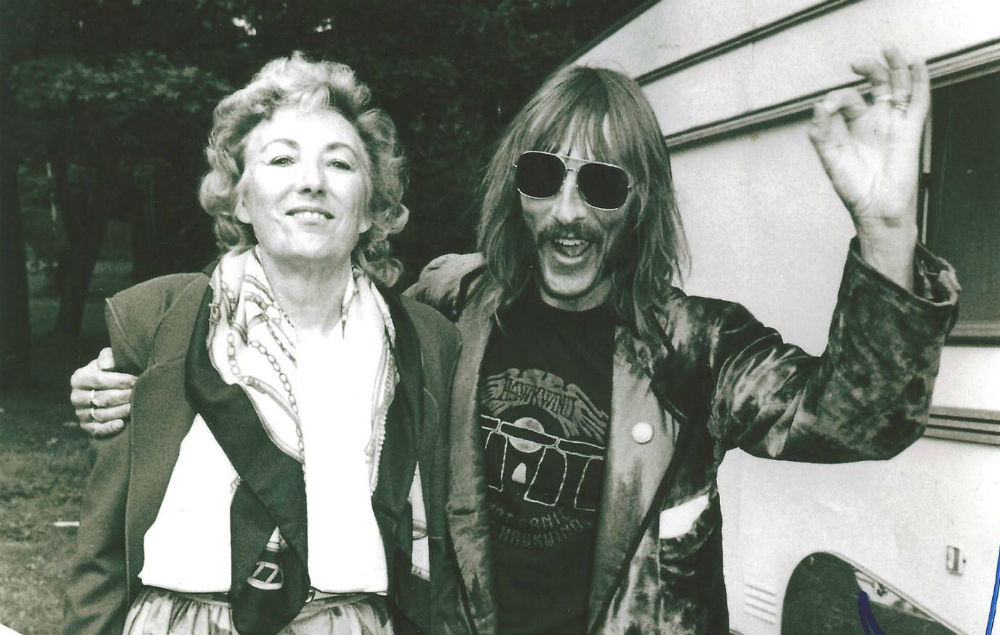 She was known as ‘The Forces’ Sweetheart’ and the album Hits Of The Blitz might have found its way into my collection just for the cover art, but as an archive and a child of parents that lived through those years it seemed relevant not too pretend that music began with the Beat groups. Vera by the way had a lovely voice, she died today at the age of 103. RIP Dame Vera, condolences to friends and family.

The Boswell Sisters were a close harmony group from New Orleans, active from the mid-twenties to the mid-thirties. Martha, Connee and Helvetia. These girls rehearsed, the timing and the arrangements, the perfect blend, they are said to have linked black and white music and made Jazz more commercial, reaching a wider audience. The bands that backed them were populated by amazing sometimes unknown and mostly forgotten musicians from in case mainly The Dorsey Brothers’ orchestra. The people that recorded them in the studio were so technically brilliant, this album was produced by French pianist Henri Renaud. Being there and seeing these people work together in those days, executing their skills must have been really something. They were the precursors to The Andrews Sisters who are generally better known. The Boswell Sisters were active from 1925-1936 and in that decade they had 20 hits. They appeared in the film Transatlantic Merry-Go-Round where they sang the song Rock And Roll…it was 1934.

LaVerne, Maxene and Patty Andrews were making Minneapolis and Minnesota famous long before Prince, long before Bob Dylan. There’s a story that when they won a local singing competition and were hired by a band that they were so young that they had to wear false eyelashes to make themselves look older, but the eyelashes were so heavy that they couldn’t keep their eyes open and they kept falling asleep. In 1937 they had a big hit with Bei Mir Bist Du Schön (with/to me you are beautiful), singing it using the Yiddish pronunciation. They were the world’s most famous vocal group in the forties and fifties till Patty left to go solo. The harmonies were amazing, but the group were certainly not harmonious and they had a lot of internal relationship problems. Although Patty did return, elder sister LaVerne the peacemaker died early and Patty and Maxene were estranged. Maxene was gay in a period when it was tricky to be so. This is one of the most famous acts of the era, I always wonder about the forgotten ones. Who are the forgotten singers of the thirties, forties?

In the fifties and the sixties there were The Beverley Sisters, Joy, Teddie and Babs. They were essentially a later British version of The Andrews Sisters, but with a smoother sound. They were born in Bethnal Green in the twenties, one imagines that was quite a place in those days. Teddie and Babs were twins and their parents were music hall performers. They were known at the time as the highest paid female performers in Britain. They had some hits between 1953 and 1960, but they were more of a live act and they appeared more often in cabaret and on television. They had a hit in the US with Greensleeves (No.41) in a lovely sixties version. In 2002 they were in the Guinness Book Of Records as the world’s longest surviving vocal group with original members.