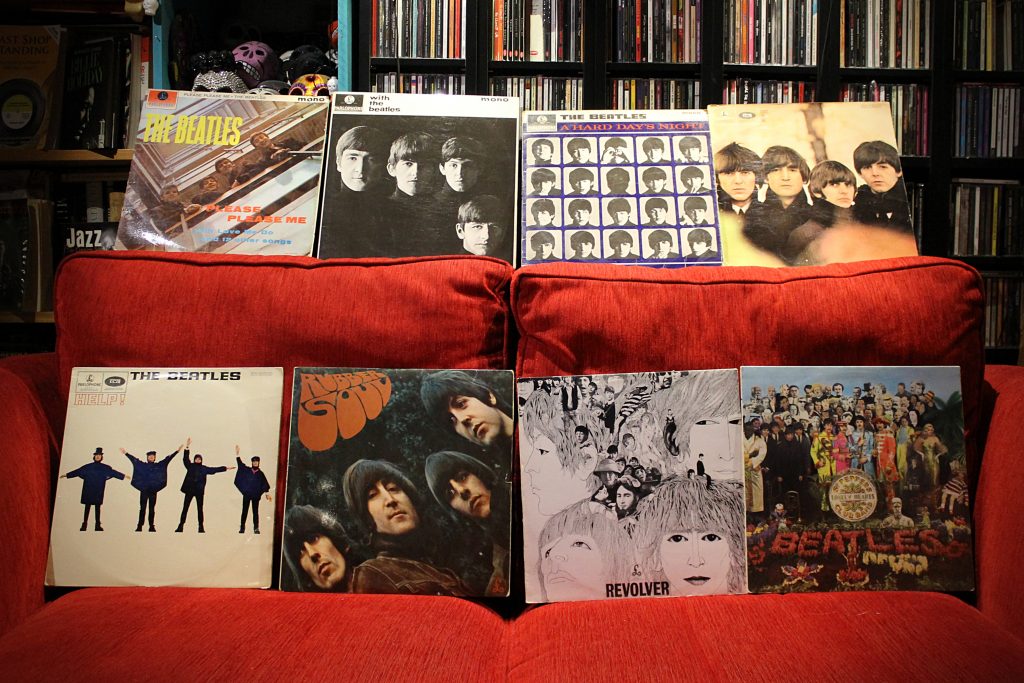 Music today is in remembrance of Brian Epstein who died today on August 27th, 1967, after an overdose of sleeping tablets mixed with alcohol, ruled an accidental death.

I read that when McCartney found out he said, “Oh no we’re f**ked now” and they were, three years later they broke up. I wonder how the whole Apple organisation might have faired if they had their trusty manager to, well, manage it for them. Epstein did allegedly make one big mistake letting go of merchandising rights early on, but they were all learning, how can you know everything, you need to make mistakes to learn. How could you know that you would be managing the biggest band in the world and in a world that had never seen anything like it, perhaps the Elvis phenomenon was comparable but this was a different time, a time of massive changes in the world, the cultural revolution.

So I’ve been thinking about Brian Epstein tonight and simply played Beatles albums in his memory of which I will not attempt to analyse, you might find something about them online.

Song Of The Day is In The Summer Of His Years by The Bee Gees written for Brian Epstein from their 1968 album Idea. On the US release of the album they added I’ve Gotta Get A Message To You with the American cover art by – Klaus Voormann.