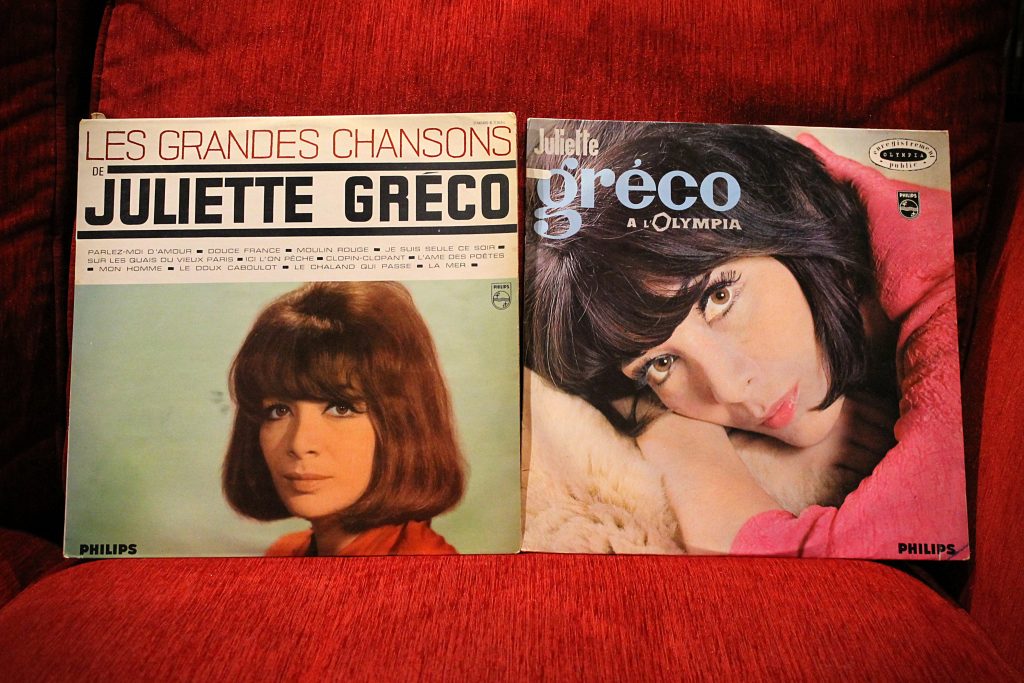 Music today comes from the French icon Juliette Gréco who died last Thursday at the age of 93. She was known as “la muse de l’existentialisme” and was befriended by Sartre, Camus, Prévert and Vian. She trained as a ballerina, appeared in films including Jean Cocteau’s Orpheus (1950) and became a popular chanteuse. She was Miles Davis’s lover and The Beatles’ Michelle was inspired by her. The queen of Bohemia, she is so important in French culture that it’s impossible to write about her because I’m English.