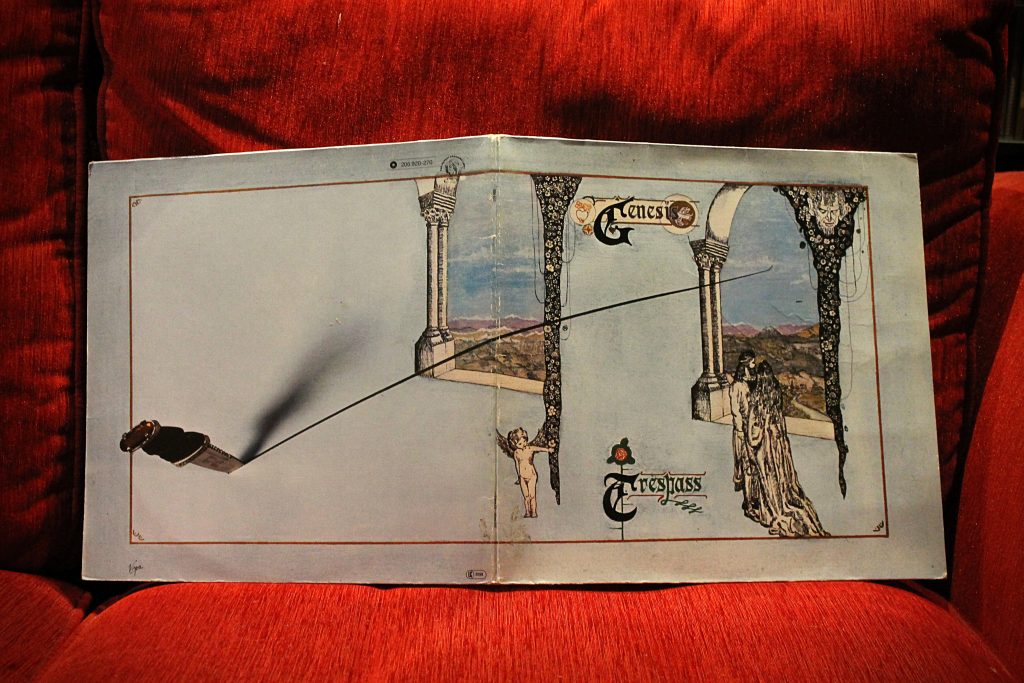 Music today wanted to be another early Genesis album, their second, Trespass, released this month in 1970. On release, it didn’t chart and sold just 6,000 copies BUT it went to No.1 in Belgium which was appropriately topical after today’s game. It was the first and last album for their third drummer John Mayhew before Phil Collins joined and was also the last album for their guitarist Anthony Phillips before Steve Hackett joined (with Mick Barnard in between). It is another Paul Whitehead cover. As usual, AllMusic got it all wrong and the album is the beginning of their brilliant Gabriel-fronted career until he left after The Lamb Lies Down On Broadway in 1975. What a glorious five years of music those albums were.

More Genesis from Belgium, the whole Belgian TV show, this time in 1972, earlier video material for the Trespass period is probably lost.