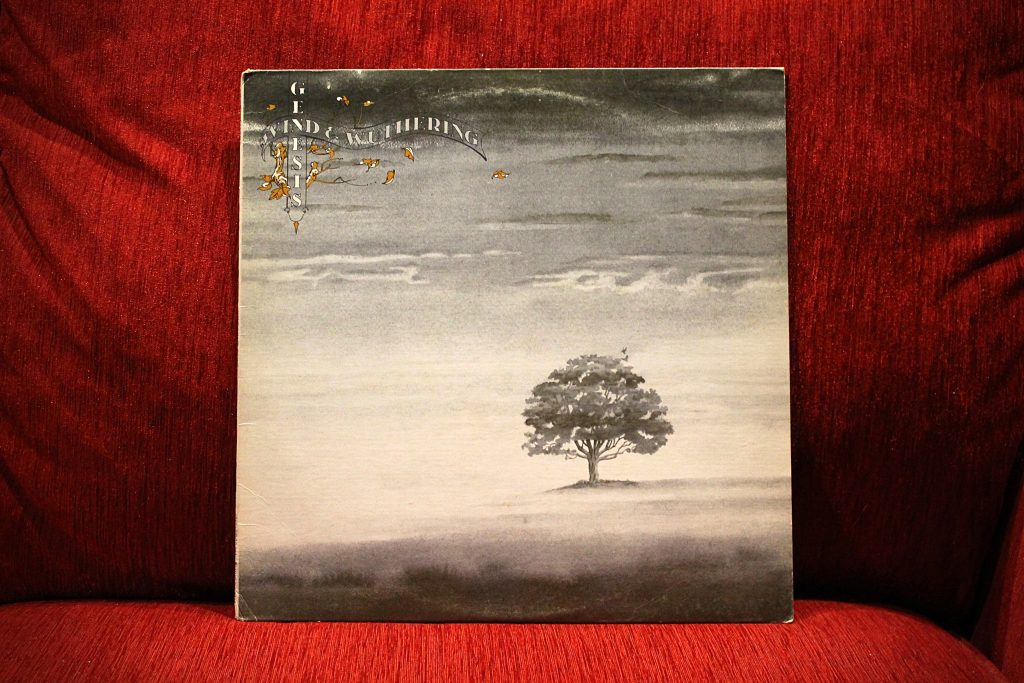 Music today was actually one of Olivia’s waking up albums of choice, Genesis’ Wind & Wuthering, the second album after Peter Gabriel’s departure, released in 1976. It was guitarist Steve Hackett’s last album and the last record before Genesis found themselves on another track – from this record on my interest in Genesis waned, probably because I was more interested in Patti Smith, John Foxx’s Ultravox and the New Wave but the albums that were being superseded by the Punk revolution were never discarded, they were another generation’s gems to be placed together with the gems of the past.

Genesis on The Mike Douglas Show and in contrast John Foxx’s Ultravox in a hilarious lip-sync on German TV in 1977 and then The Patti Smith Group on Mike Douglas, too.