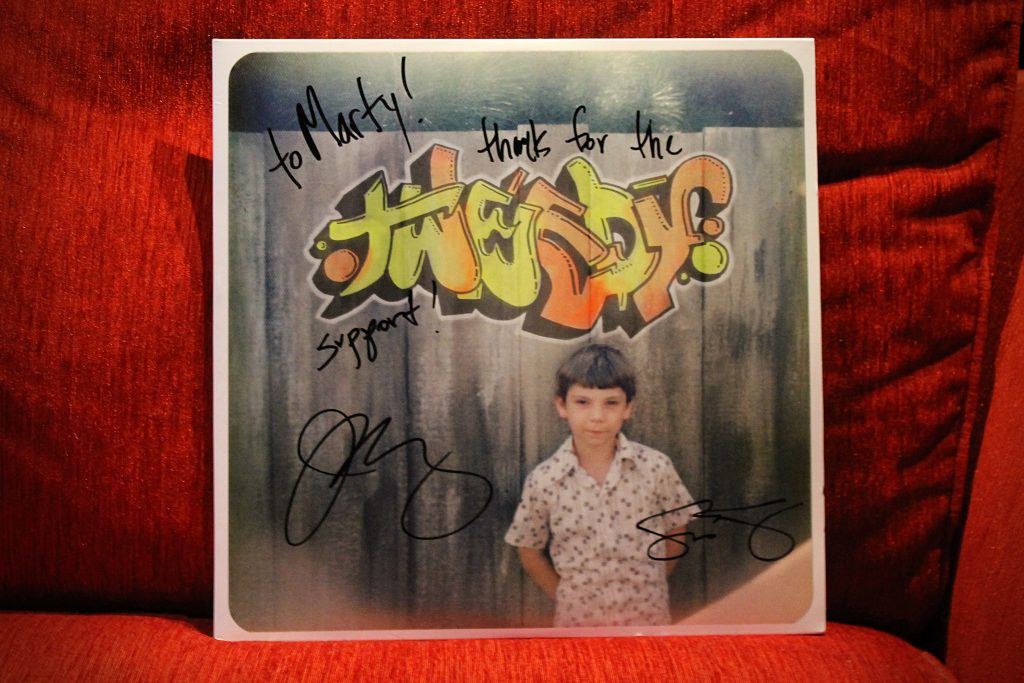 Music today comes from Wilco’s Jeff Tweedy and his son Spencer. The album Sukierae was released in 2014 under the name Tweedy that had Spencer playing the drums, Dad playing lots of things with backing vocal help from Jess Wolf and Holly Laessig, plus Scott McCaughey contributing piano and keys here and there. The title is in reference to Jeff’s wife and Spencer’s mother and is allegedly her nickname – I guess the lads were just trying to get her involved. I heard that Jeff Tweedy was also a migraine sufferer. I did actually interview him once for the same place that I did the Anna Calvi interview but the video guy was late and the interview never saw the light of day. I was there for the gig in Stockholm and as a Wilco fan, I enjoyed this record which started as a solo album. If you like Wilco, you’ll like this.

Jeff Tweedy with Spencer Tweedy and Liam Kazar on bass performing John Lennon’s God in celebration of what would have been his 80th birthday on October 9th, 2020.