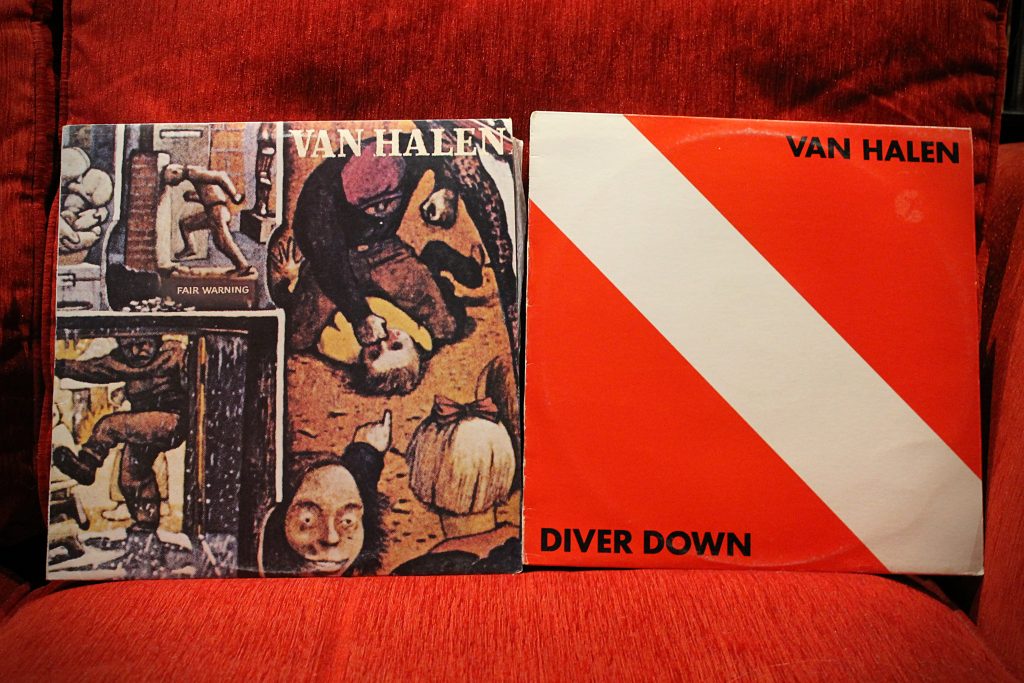 Music today is continuing with the much-missed Eddie Van Halen. Yesterday the Song Of The Daze was Jump, the reason being was that it looked like such a happy time for Eddie and the lads in the band, smiling his way through the video and playing a killer solo. Today it’s Fair Warning (1981) and Diver Down (1982), still two albums away from Jump which was on their sixth album (1984). But today and looking back at the music that was on one of yesterday’s albums, Van Halen 1 (1978), one of the most groundbreaking and awe-inspiring tracks was Eruption – it’s another world of technique and remember this was recorded in 1977. Here’s a later version of this track with Sammy Hagar introducing him, it’s 13 minutes.