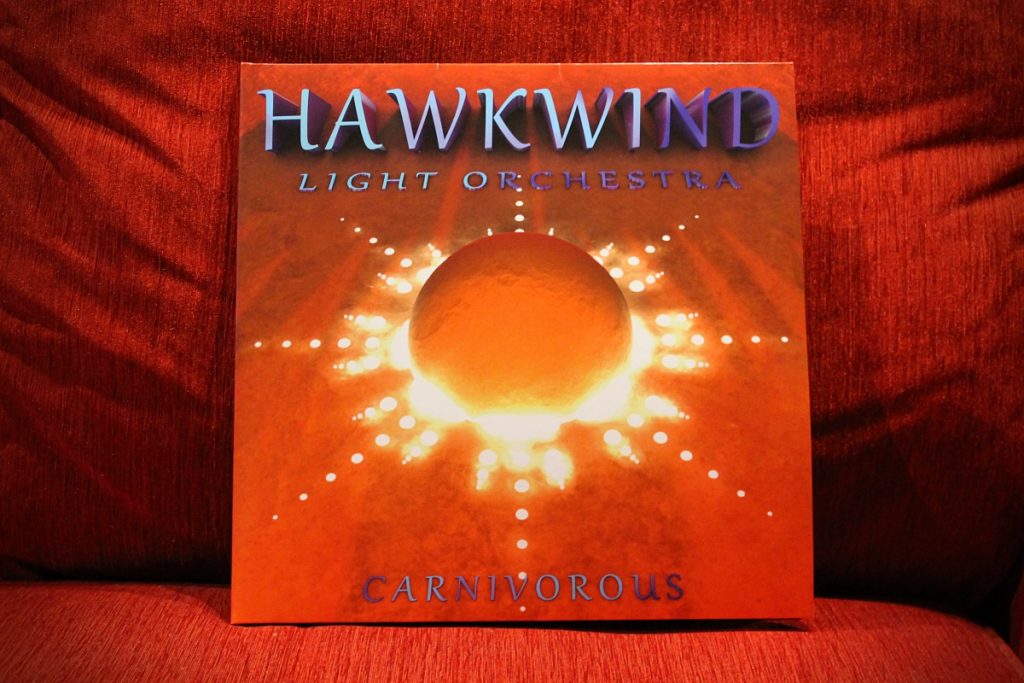 Music today had me listen to the new Hawkwind album Carnivorous (2020) which has been released under the name Hawkwind Light Orchestra. It’s a double album and I read somewhere that it was supposed to be a Dave Brock solo record but by the time other band members had got involved it had come out under a version of the Hawkwind moniker. What’s it like? If you like Hawkwind you’ll like it but it is exactly how its described, Hawkwind Light. I thought it was something to do with the type of songs but it becomes more Hawkwind in the instrumentation as the record develops. I haven’t quite got the measure of it yet, I’ll be listening more, it’s just great to see bands like this continuously releasing records.