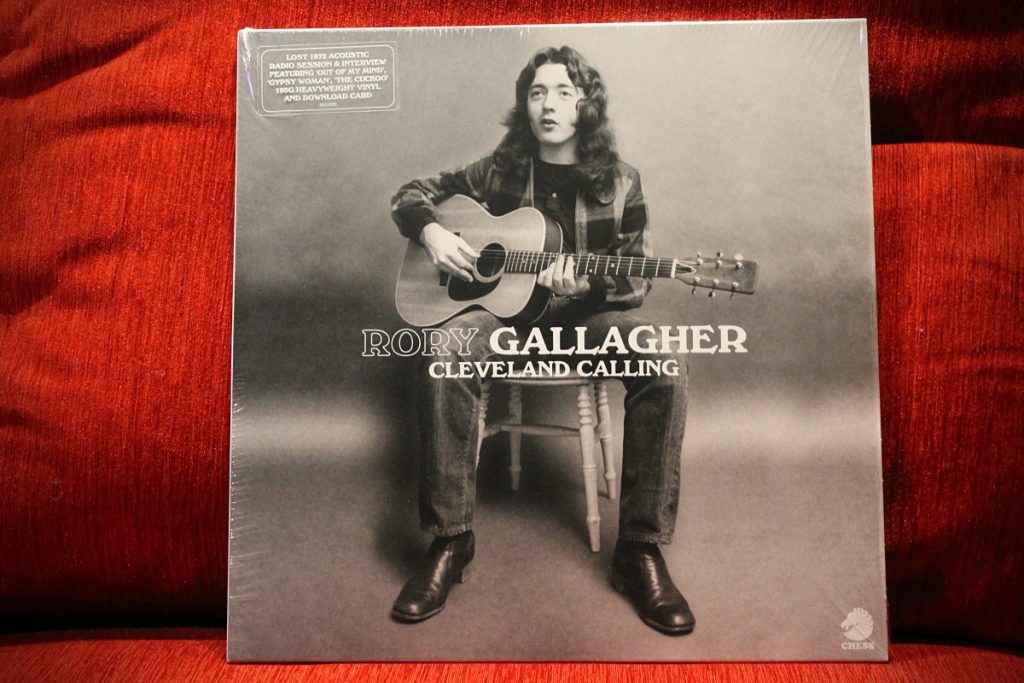 Music today is Rory Gallagher’s RSD release this year, Cleveland Calling, an acoustic set at a radio show where he plays bluesy songs and talks to the host. It just makes you love him even more. I saw him live twice in the seventies, once at Liverpool Stadium in December 1974 and once at Reading Festival in August 1976 (I also remember Camel and Van Der Graaf Generator being on the bill). Rory played electric mostly but always had an acoustic section in the show.