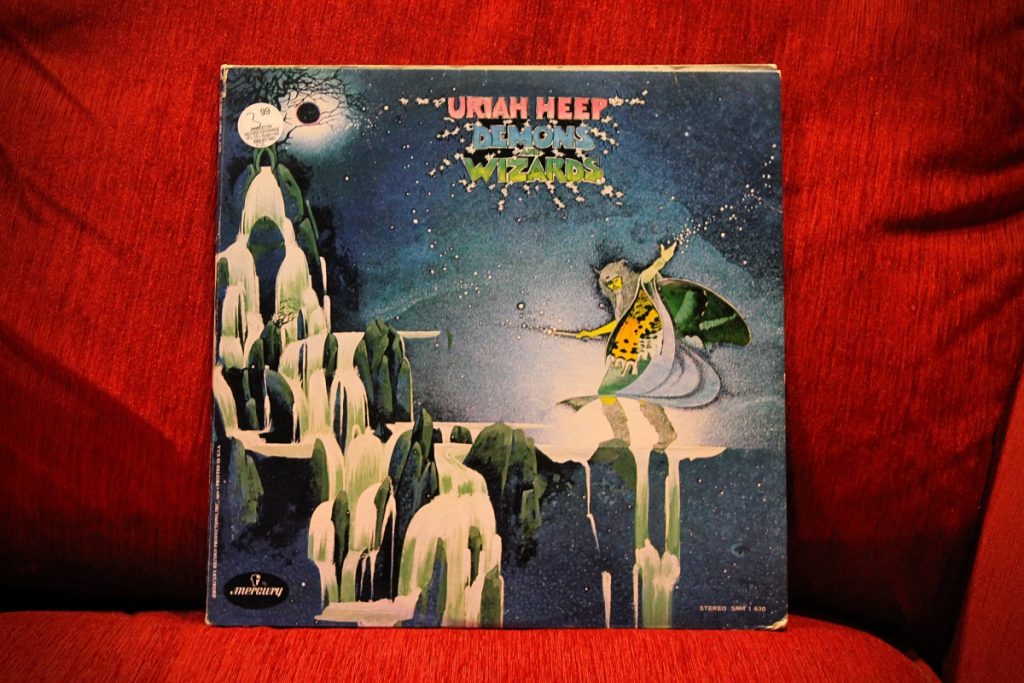 Music today is inspired by the shock news that Ken Hensley from Uriah Heep has died aged 75. It’s just a couple of months after the death of drummer Lee Kerslake. This was the first band that I saw. I was 15, it was at Liverpool Stadium in 1973 (I think). Only one member, guitarist Mick Box, of that lineup survives. Gary Thain – bassist, Dave Byron – lead singer, Lee Kerslake – drums, Ken Hensley – organ and guitar, have all gone. Byron was dead of liver disease at 38, Thain died of a heroin overdose aged 27. Kerslake died of cancer aged 73. They were one of the most hated bands outside their fans (along with ELP). I’ve seen them a couple of times since, once in Sydney a few years ago where I got to meet Mick Box who was super nice and once in Stockholm relatively recently where The Zombies supported them (believe it or not). So tonight I thought I’d play their most famous album, Demons and Wizards, and relive one of the great Rock albums that only the fans will ever love. It was the first album with the new rhythm section of Thain and Kerslake replacing original bassist Paul Newton and ex Cressida drummer Iain Clark and featured one of their most celebrated songs, Easy Livin’ (Colosseum’s bassist Mark Clarke was briefly in the band and was also on this album). I just wish people would stop dying this year. 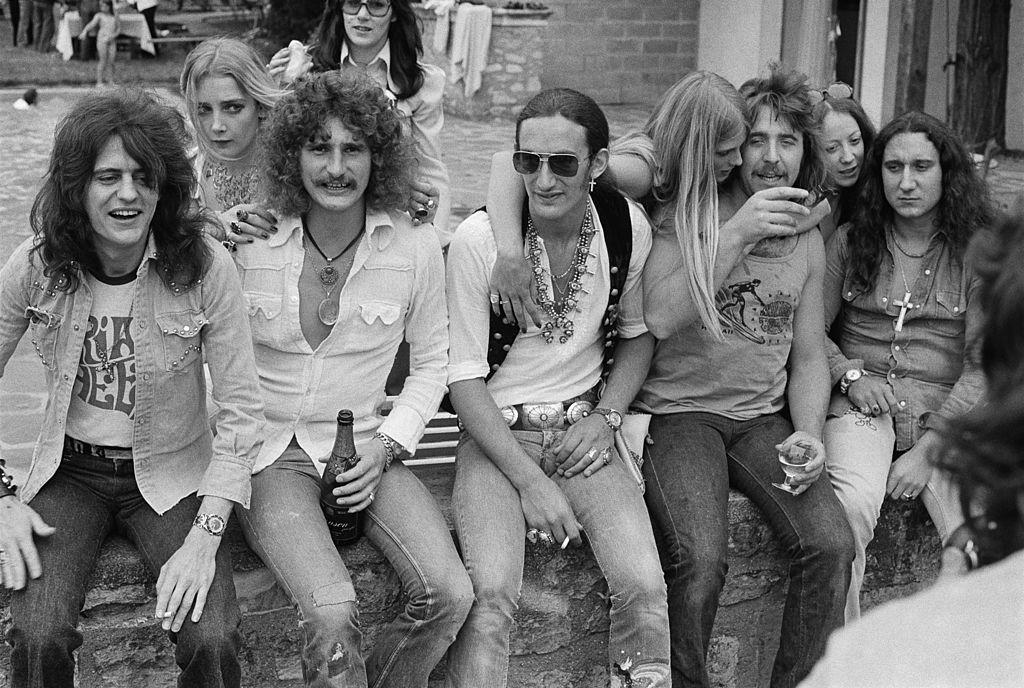