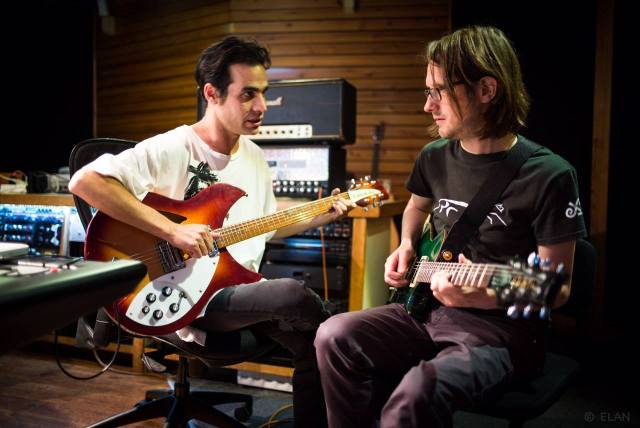 Music today has been the first two, and the latest Blackfield album For The Music (2020) – Steven Wilson’s collaboration with Aviv Geffen. The first self-titled album was released in 2004, the second in 2007. We were expecting the newest album to be troublesome but ended up mostly liking it (the single is the problem) – the first two albums are great, the three in between have their moments. But at some point, I hope to be able to afford a decent stereo system to give justice to all this music we are always listening to. We’d seen a note on the ex-pats page that a girl was selling a couple of computer speakers in Porto for 10 euros, so we went and picked them up, they’re ok, at least I have a spread stereo sound instead of the sound coming out of just one box. It’s fascinating to think that before stereo the idea of it seemed alien. I heard somewhere that The Beatles were not that interested in the mix of the stereo version of Sgt Pepper’s and that George commented, why would you want to hear the sound coming out of two speakers rather than one? If I am completely making this up I apologise, there’s nothing worse than bad information and half-truths, these days we need truth pills for all. Can anyone confirm if this Beatles story is true?

Music Of The Daze is chosen by Olivia because she’s a fan, she used to be a standard lamp and before that a wardrobe.