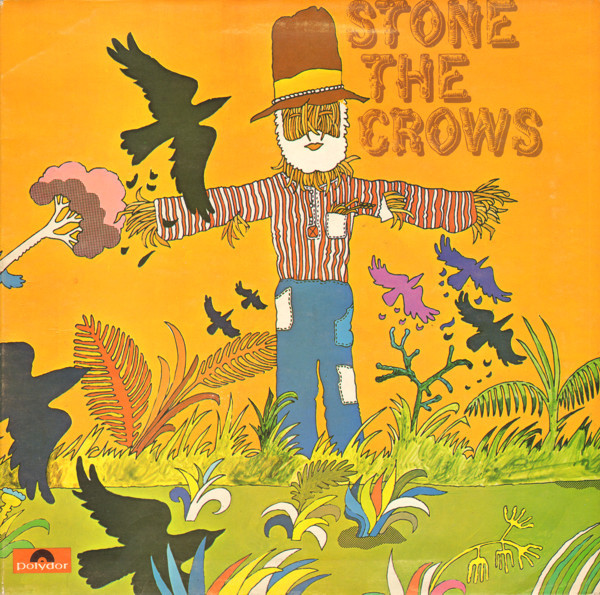 Music today was the first two albums by Scotland’s Stone The Crows – self-titled and Ode To John Law, both released in 1970. Joplinesque Maggie Bell on voice, Alex Harvey’s bro Les on guitar, tragically electrocuted at the Swansea Top Rank in 1972 (he was 27), replaced by Jimmy McCulloch who also played with Thunderclap Newman and McCartney (he died at 26). Bassist James Dewar (died at 59) was an original member before finding fame with Robin Trower, drummer Colin Allen found himself in Focus and played with an impressive list of bands from the sixties onwards. John McGinnis played keys. It’s Proggy Blues and if you haven’t heard the 17-minute I See America on Side 2 of the debut, well then you know what to do, after all, it is a new year, new challenges.