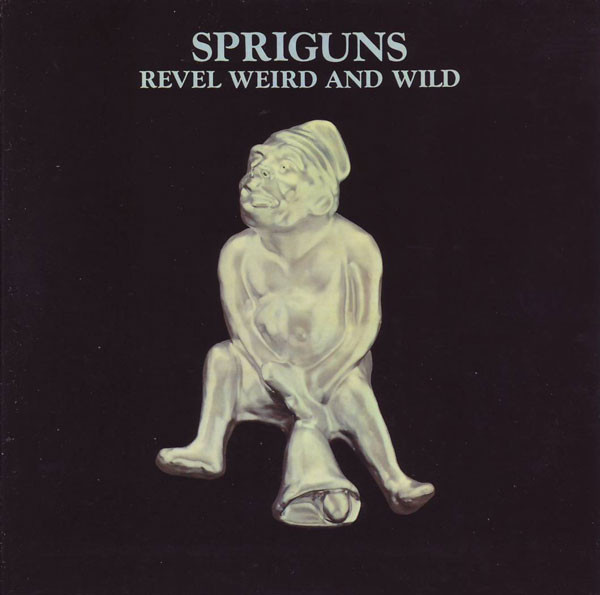 Music today has been a trip through some late sixties and early to mid-seventies Folk groups. First the not so often mentioned Sandy Denny And The Strawbs recorded in Denmark in 1967 before they were noticed, then Tudor Lodge (1971), a real rarity which seems to be a mixture of Folk and Sixties harmony Sunshine Pop, quite a clash of life and death but lovely anyway. Then Spriguns with the magical title Revel, Weird and Wild (1976), their fourth album, starring Mandy Morton and produced by Steeleye Span’s Tim Hart. If you like Trees and Mellow Candle with a slightly more traditional folky sound then you might like this.