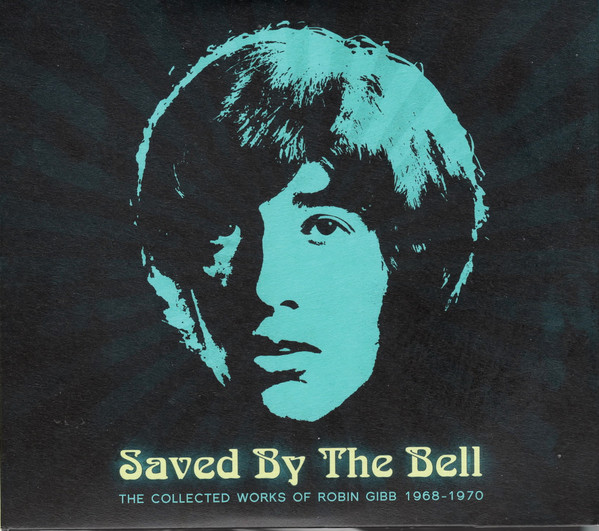 Music today has been Robin Gibb’s solo triple CD Saved By The Bell ’68-’70 (2015) which included his 1970 solo album Robin’s Reign. The single Saved By The Bell (1969) went to No.2 in the British charts. Robin had left the Bee Gees, allegedly over an argument with Barry about who should be the lead singer. Whilst Robin made this album, Barry and Maurice made Cucumber Castle (1970) which is why there’s no Robin on the cover art for that album. The hit from this record was Don’t Forget To Remember Me (1970) that also reached No.2. But this Robin Gibb CD collection also has demos, rarities and an unreleased album, Sing Slowly Sisters – essential.