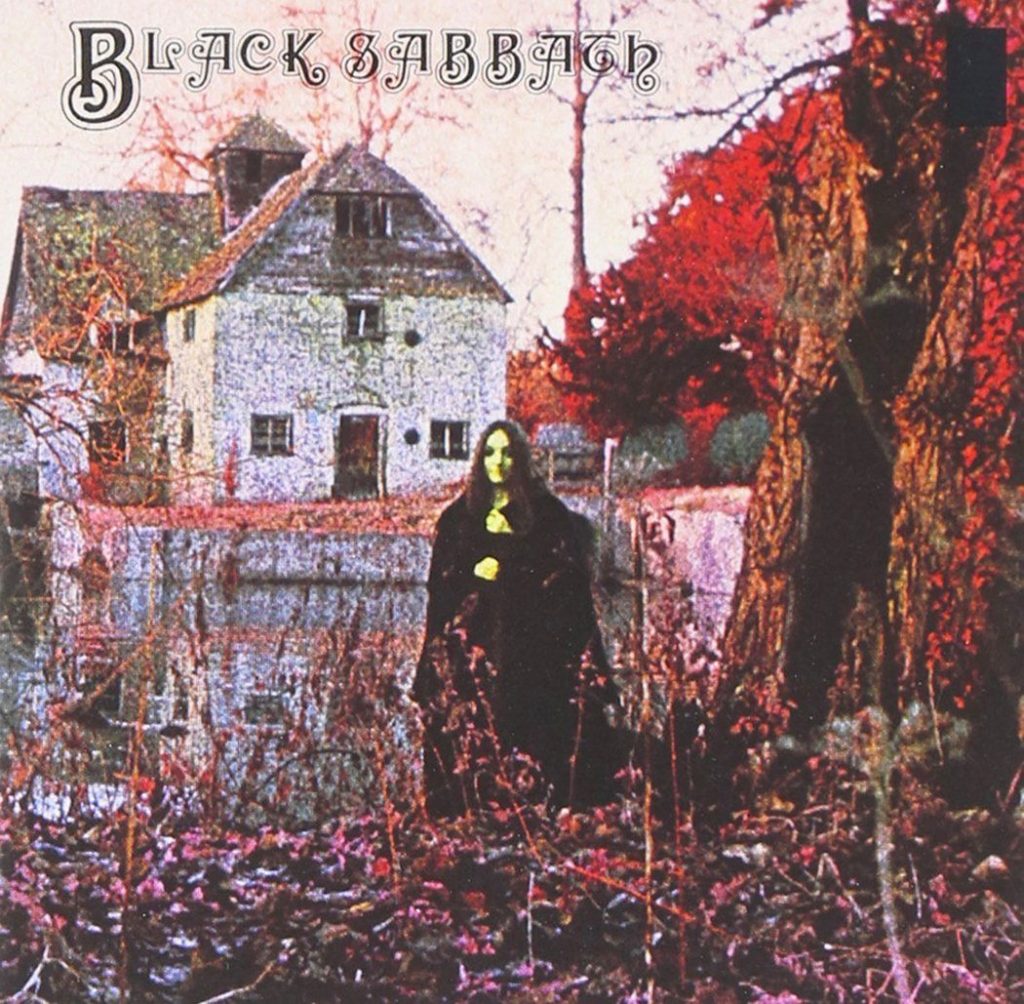 Music today has been me finding my iPod and scrolling and what did I find? – Black Sabbath, so I listened to the first four albums in a row – Black Sabbath (1970), Paranoid (1970), Master Of Reality (1971), and Vol. 4 (1972). I saw them live at the Liverpool Stadium on what I thought was their Vol. 4 tour but looking at the years I guess it might have been the Sabbath Bloody Sabbath tour which was released in 1973. I remember I bought a great big poster that had the bands on the bill emblazoned across it in big bold letters – Black Sabbath, Badger, and Necromandus. My family threw all my beautiful posters, programmes, artefacts, and memories away when I left home, never giving me the chance to retrieve all those treasured jewels from my childhood and from my music discovering teen years. You can’t shake off the music that grabbed you as a teen but my problem has always been that when I found a band I liked I bought all their records, even as they started to wane in popularity and quality haha. I also bought all the records by the bands that were like them too and that’s how I ended up with millions of albums, some duff but ultimately it led to discovering things that you never would have if you hadn’t stayed enthusiastic and that’s how I accumulated such a massive collection. It was only later that you realised that the record that someone told you wasn’t as good as another was actually just as good and sometimes better but equally, sometimes they were right. Then there’s fashion, Sabbath couldn’t get arrested in the Punk era, and then Nirvana came along and name-checked them and suddenly they were hip again.