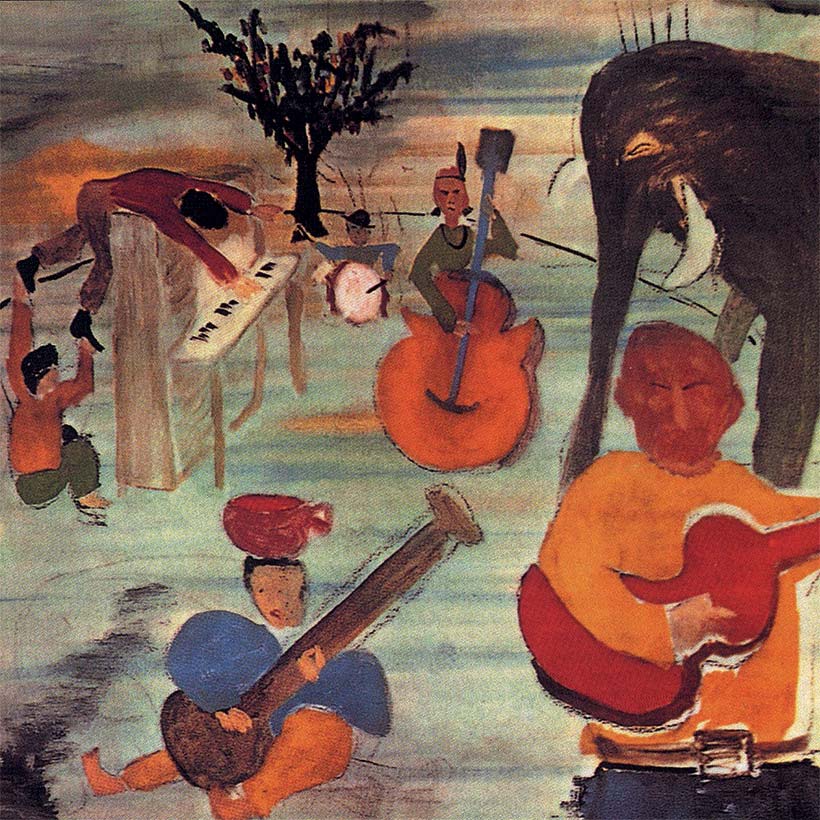 Music today was The Band’s first album, the classic Music From Big Pink (1968). After working with Dylan on tour and recording with him for the songs that appeared later as The Basement Tapes (1975), the band who had retired to a West Saugerties house (Big Pink) rented by Richard Manuel (piano, vocals), Rick Danko (bass, vocals) and Garth Hudson (keys, accordion, sax) with Robbie Robertson, guitars and Levon Helm (drums, vocals) proceeded to write their first album. Famous songs The Weight, The Night They Drove Old Dixie Down with other classics like the Dylan/Manuel opener Tears Of Rage. It’s Folk, it’s Rock, it’s Soul and R&B, it’s Country and it needs you to listen to it from beginning to end without interruption, no screens, no phones, this album is a much better experience than all of that. Note: Front cover painted by Dylan.

Music of the Daze

The Band sing The Weight with The Staples from the movie The Last Waltz (1976):