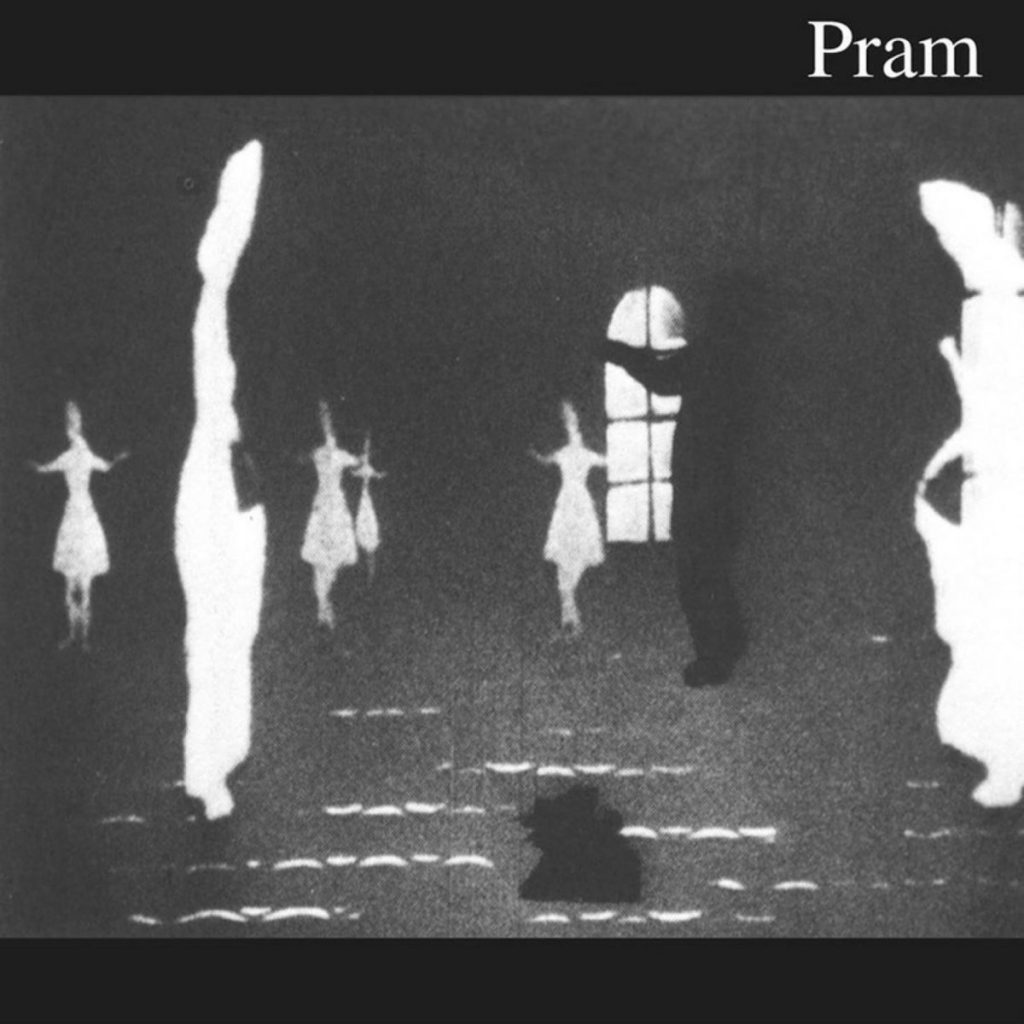 Music today comes from Pram, that strange mixture of innovative, thoughtful, creative, intriguing and completely uninteresting to the masses. They now have a changed lineup but Dark Island released in 2003 was their sixth album. They hail from Birmingham, formed in 1988 and released their first EP Gash in 1992. Their first album The Stars Are So Big, The Earth Is So Small…Stay As You Are came in 1993. Singer Rosie Cuckston is the antithesis of commercial music, and wonderful for it. She sounds like she has been transported from a Victorian workhouse into a recording studio but on this album, the first song Track Of The Cat is an instrumental, weird and wonderful. Followed by Penny Arcade, they blend the organic trumpet of Alex Clare with the eerie electronics of other band members, Sam Owen, Matt Eaton Nick Sales and Max Simpson. Sam and Matt also sharing guitars and bass. Stephen Perkins and Laurence Hunt play the drums. String players too, seems like a lot of friends. Lyrically there’s not a cliche in sight:

As winter bleached the colour from the sun you left the in-laws
And went to buy the things that I’d put in the pawnshop window
And you took them home, locked them away
My heart and soul, like china in display

So now I wash the blood out of the uniforms you wear
And stitch and mend your life up wherever there’s a tear
I repay the debt, so one day you’ll owe me
And on a night you’ll regret, you will hand over the key

She looks for one reason for why she’s acting strange
And she blames the seasons for her behaviour change
Tell the one you love the things they want to hear though you might betray yourself
And keep faith with the family, the scientists, the chemicals
On your bathroom shelf

It’s this personal inward vision, ideas, moods and by the second instrumental track Peepshow you realise they are as adept and conjuring up pictures with instruments as they are with words. Sirocco, also instrumental, takes us on a magical journey to Egypt in 1920, you can see the fez-bearing waiters in the cafe from the black and white movie. This is followed by The Archivist and its appreciation of preservation on this mortal coil and how life is fleeting and like the In Deep Music Archive there will be a time when I can no longer potter, alphabetise and immerse myself in the beautiful collection. The song wanders off into the labyrinth of sound exploration for another 3 minutes, again evocative in lyric and in sound as we dive down deep into the section in the tight tunnel between Ad-As.

Imperfect archivist, you’re only human
Although you wish to savour all that you can
You won’t live as long as you think you will
You’ll find yourself betrayed by your own body
As what you know to be yourself is murdered
By times progress through each single cell

Goodbye follows with another intriguing lyric that seems to suggest that the falling into the night is troubled by wishing for the day and vice versa. I can relate to this, I love the night but whenever I see the morning I love it too, I just can’t seem to have both. The worst thing I can think of is going to bed at 10 PM but missing the morning seems like the compromise I have to make.

In my dreams the grave robbers fill their pockets up with goods
Credit cards, the dead men’s numbers, and their watches, their lost time
When the night whispers to me, I long for the day
When daylight bleaches my dreams, I long for the night

Another instrumental, Leeward, which if you are unsure of its meaning…: On or toward the side sheltered from the wind or toward which the wind is blowing; downwind.

The last track, Distant Islands, is again perceptive, lyrical, thoughtful. This is a record you must listen to with the lyrics at hand. Go on their musical journey with them too because it’s also like being taken by the hand into a place you’re not sure you want to go, through a beaded curtain into the unknown. But go there, stay a while, come back feeling like you’ve been somewhere you haven’t been before and even if you don’t go back, breaking your normal world for an hour will only make you understand some things better or hopefully become more intrigued about what’s outside the box.

The album that started lyrically with Penny Arcade seems to suit best at the end of the album rather than the beginning: