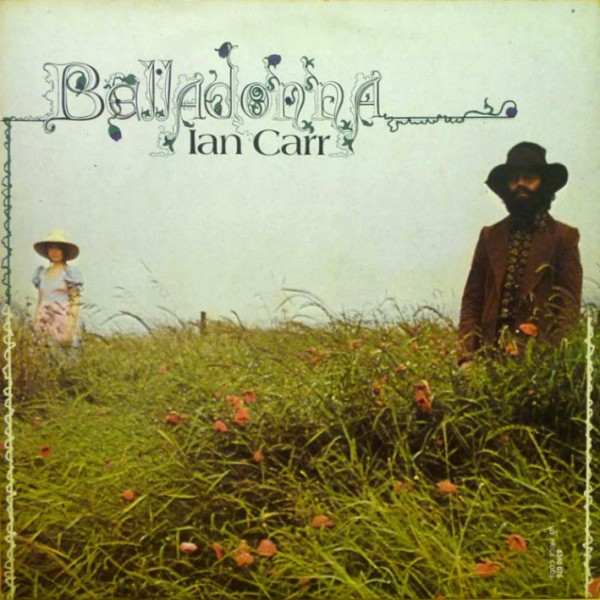 Music today comes from Jazz trumpeter Ian Carr who sadly died in 2009 aged 75. Whilst he was alive he made a lot of great Jazz-Rock albums with the band Nucleus and as part of a Jazz-Rock fraternity that included Allan Holdsworth, Chris Spedding (who knew), Karl Jenkins, Roy Babbington – and way too many to mention. Belladonna was the first solo album after three Nucleus albums that set the scene for the rest of his career and although only one band member remained from the Nucleus lineup, saxophonist Brian Smith, this album became a fan favourite. I was only able to find three tracks from the studio album online although it is available on Spotify. There is a live version of the album on YouTube. Carr was a clever fellow, he wrote two biographies, one on Keith Jarrett and another on Miles Davis. He was associate professor at the Guildhall School of Music and Drama.