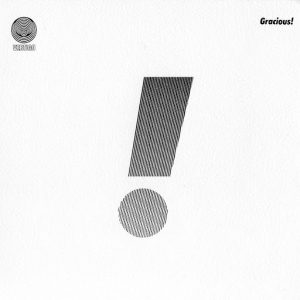 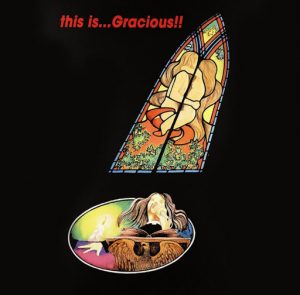 Music today has come from the relatively obscure Gracious! (more on Prog Archives) whose first self-titled album was released on Vertigo in 1970. Mad record collectors like me know all about them but they are off most people’s radar. They don’t fit into the genres easily. Their first album is a cross between Sixties and Progressive with Classical moments and Pop harmonies, their second is something else altogether. They only made two albums in this period, their second This Is…Gracious!! was released in 1971 on Phillips. They made another album, Echo, in 1996. On my iPod, I have both albums and the singles, Spotify only has the first album and without the singles. I have the vinyl albums, phew! Who were they?