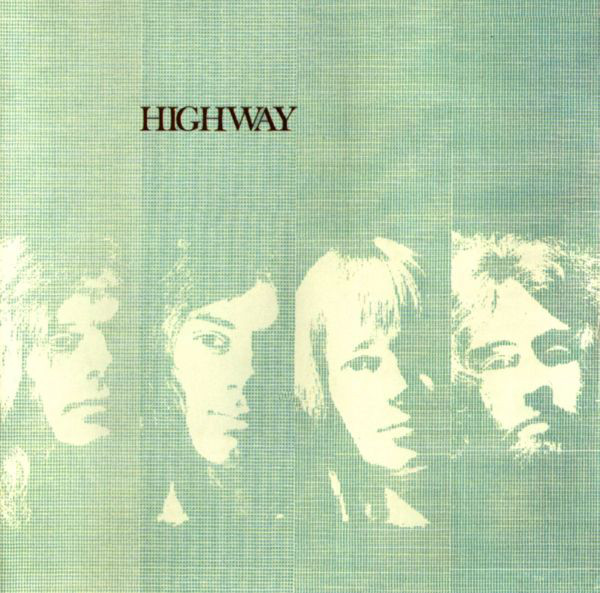 Music today was Highway by Free, their 4th album and the album that I seem to know the least by them. Their first, Tons Of Sobs, released in 1969 and s/t, released in 1969 as well as later albums, I know well. Highway was released in December 1970 hot on the heels of their previous hit album Fire and Water, the album with All Right Now (UK No.2, US No.4). Fire and Water was released in June of that year and reached No.2 in the UK chart. Unfortunately, Highway only reached No.41 and the single The Stealer failed to chart. In early 1971 they returned to the studio but only managed to record four tracks, out of the blue one of them My Brother Jake, became a hit reaching No.4 on the UK chart, they then broke up. They released Free Live! in September 1971. They reformed and released Free At Last in May 1972 but their days were numbered, although they had another hit from this album with Little Bit Of Love reaching No.13 on the UK chart. They then made Heartbreaker in 1973 with another hit, Wishing Well, reaching No.7. At this point Andy Fraser was gone, replaced by Japanese bassist Tetsu (he also replaced Ronnie Lane in the Faces). John Rabbit Bundrick joined on keyboards. By Heartbreaker Paul Kossoff was falling apart and didn’t play on the whole album. He died on the 19th of March 1976 at the age of 25. Andy Fraser died in 2015 aged 62. Paul Rodgers and Simon Kirke are alive and well.

Note: My Brother Jake was released on the double compilation album, The Free Story, in 1973.

The Faces did a live version of The Stealer on the BBC that appeared on the box set, Five Guys Walk Into A Bar… released in 2004.