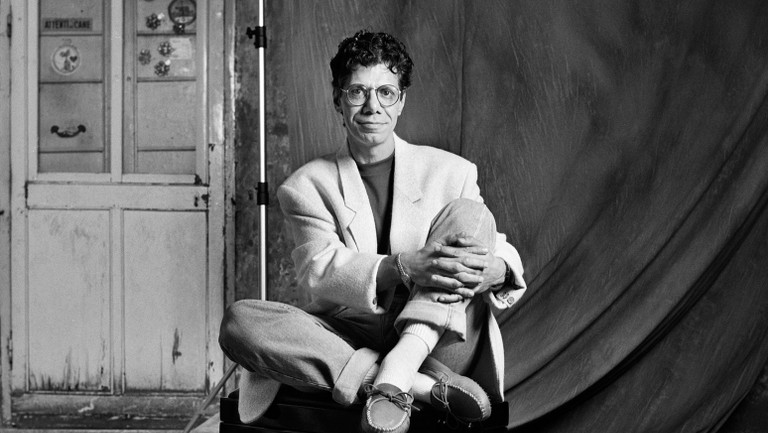 Music today comes due to the sad loss of Chick Corea on Tuesday. The virtuoso Jazz-Rock keyboard player who played with anyone who mattered from Miles Davis to Return To Forever and a whole lot of fascinating mad Jazz and Fusion collaborations in between. I first became aware of him with the Return To Forever album Romantic Warrior (1973) that featured Stanley Clarke on bass, Lenny White on drums, and Al Di Meola on guitar. If you collect all Chick Corea’s records there would be more music there than most people’s whole record collections. Incredible music – if you like this kind of thing. RIP Chick Corea who has died at the age of 79.