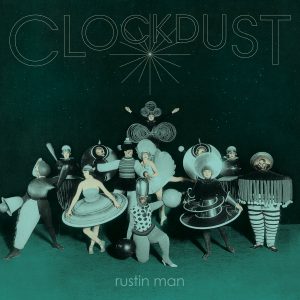 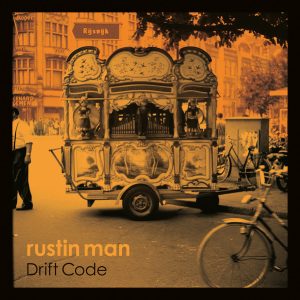 Music today has been the two great odd records by ex Talk Talk bassist Paul Webb and his Rustin Man project. Odd, accessible, arty, sometimes Bowiesque, as if Bowie were 130 years old, sometimes Wyattesque but always interesting. A strange musical history that has brought him to these two fascinating albums, Drift Code (2019) and Clockdust (2020). One other album under the Rustin Man moniker, Out Of Season, was released in 2002, a collaboration with Beth Gibbons from Portishead.

Before that he and Talk Talk drummer Lee Harris had formed .O.rang and released Herd Of Instinct and the Spoor EP in 1994 and Fields and Waves in 1996. Before that Webb played bass with Talk Talk who released five albums between 1982-1991 and we all know about that.

Although Webb did raise his head in 2007 to produce the James Yorkston album, The Year Of The Leopard, and Belgian oddity Dez Mona’s Hilfe Kommt (“help is coming”) in 2009, Webb has kept a rather low profile until these last two albums in two years, let’s see if another one appears in 2021, let’s hope so, highly recommended – if you like this kind of thing.