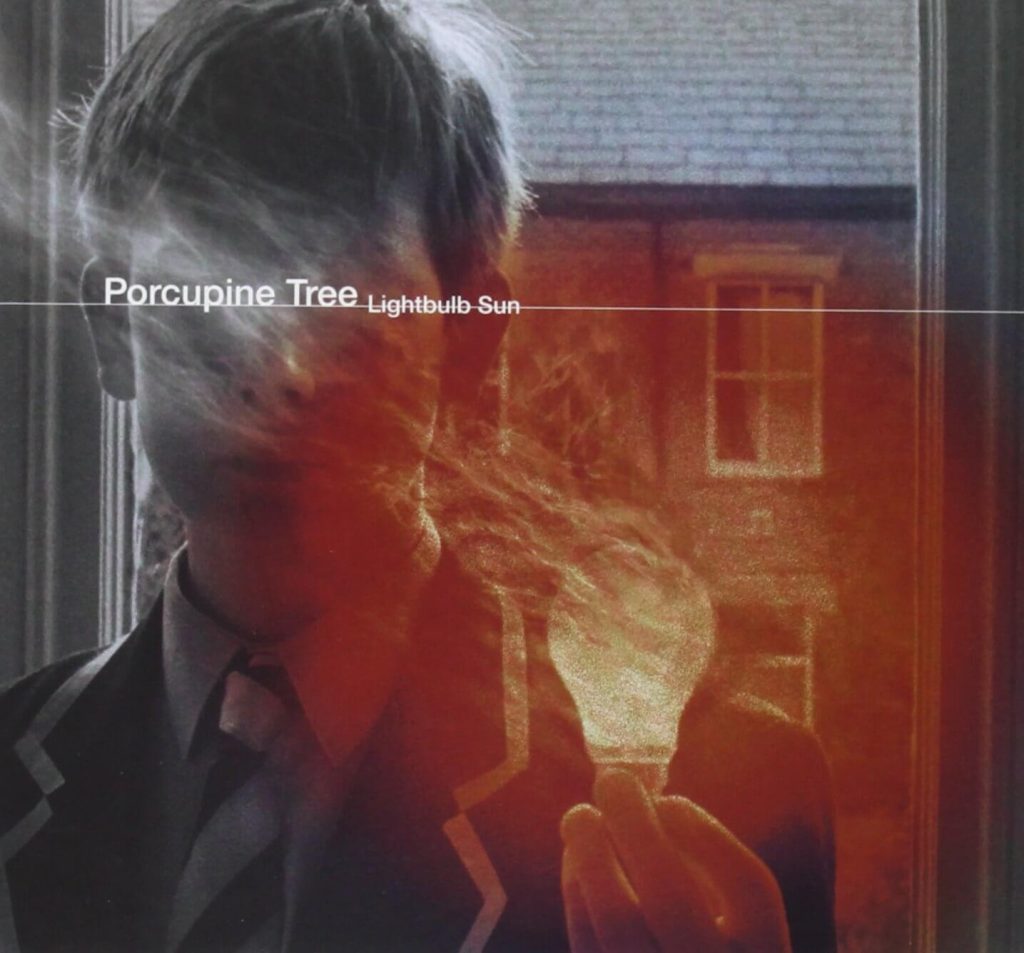 Music today was one of my favourite Porcupine Tree albums, Lightbulb Sun (2000), which I listened to today because Steven Wilson’s new album, The Future Bites, has just been released and I’m worried. I love the songs on Lightbulb Sun, the tunes, the words, the instrumentation, the singing, a great album that falls somewhere between Prog, Rock, catchy Pop, and moody epics – great, you need it.