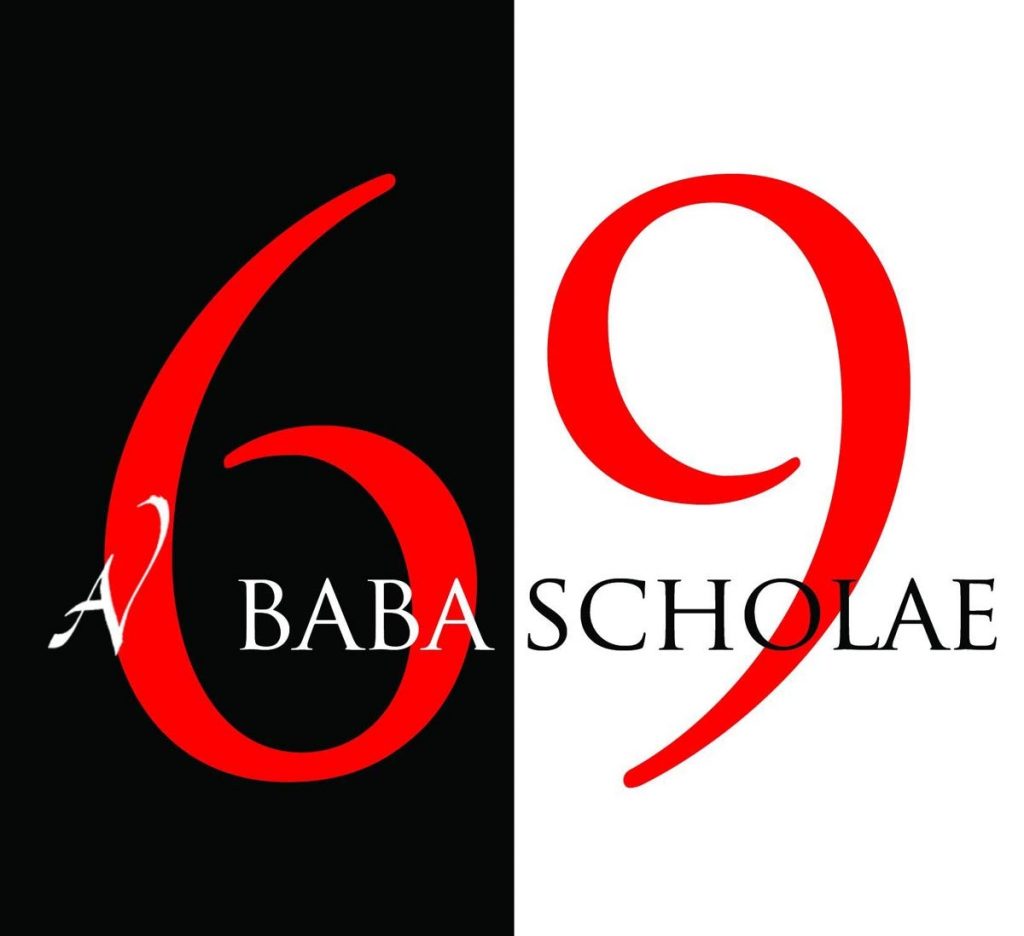 Music today came by recommendation from Boydy in England who also confirmed today that any plans we had to tour in the UK in May were now ‘proper scuppered’. At least we have records coming out and we found out today that the autographed vinyl sleeves have found their way through the system and back to Schoolkids Records, so they are on the way to you from tomorrow and into next week. The CDs for autographing are still stuck in customs and Olivia is doing everything she can to sort it out. But back to the music that Boydy recommended – obscure doesn’t really cover it. They seem to be French, the album seems to be from 1969 and the band is called Baba Scholae. It’s a crossover late sixties into Prog record with vocals and instrumental passages. It has been reissued on vinyl and CD and you can find it on Discogs (CD on eBay, download only on Amazon). It is also on Spotify. It’s great, if you like this kind of thing.

In 1969, legendary psychedelic/early progressive rock band Baba Scholae recorded an album at IBC Sound Recording Studios in London – however, it was never officially released. The band’s leader was Jean-Yves Labat de Rossi, better known as M Frog, the synth and keyboard maestro on Todd Rungren’s early Utopia albums and coincidentally, the founder of the Ad Vitam label. Only three copies (acetates) of 69 where made, but the album’s cult following lasts to this day. Often compared to the work of King Crimson, Pink Floyd, Soft Machine and Gong, Baba Scholae’s 69 is truly a ”lost and found again” masterpiece with music that was years ahead of its time. For a gem like this to have been buried for 43 years is nothing short of extraordinary.