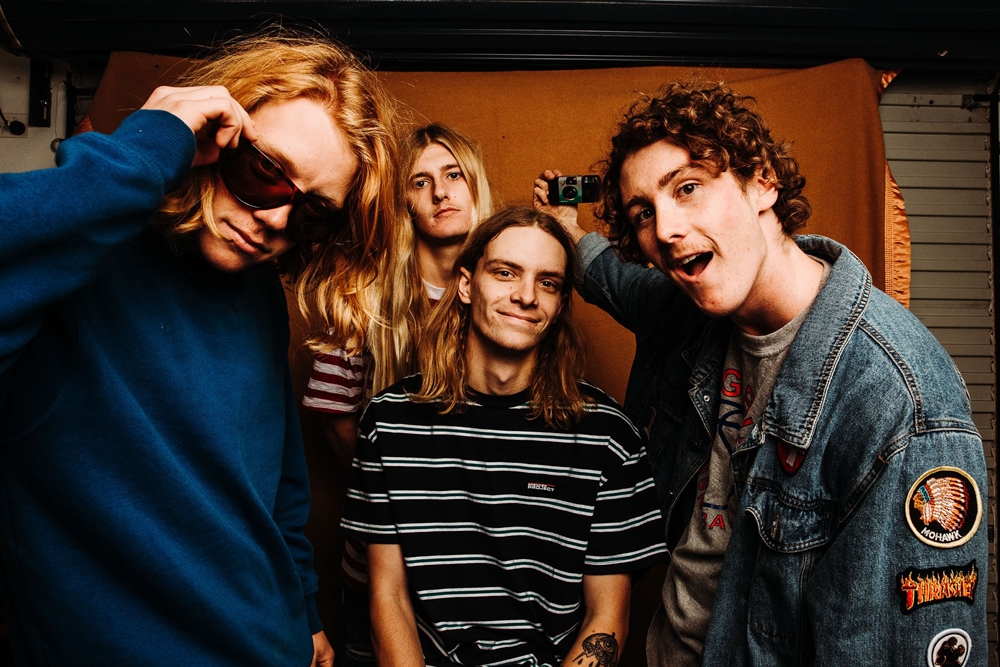 Music today started with Rubber Soul and that spilt over onto Help! – a get going Sunday boost with The Beatles never goes amiss. After that, I got a message from BJM Ricky to buy Phil Parfitt’s record, Mental Home Recordings, so I did.

Then I felt like something uncool so I listened to Heart’s Red Velvet Car and Dreamboat Annie but meant to listen to Television‘s Marquee Moon as Tony was talking about turning a young band he’s met and seen in Sydney called The Moving Stills onto Television because he thought they had some guitar connection and of course they’d never heard of them. But anyway, sometimes more easy mainstream music can be relaxing, seventies Rock over the cool people can be just right after a long, long day and I’m 16 hours of non-stop into this one, so let me listen to Heart (the female Zep), it’s great if you like that kind of thing. Ooh baby mama, yeah! In the meantime check out The Moving Stills – positive, melodic, guitar Pop, something new for you, if you like that kind of thing.