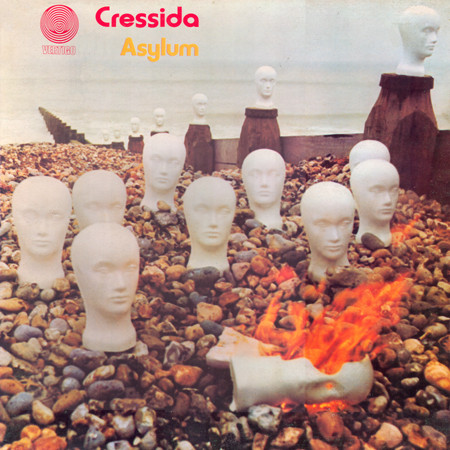 Although Through The Past, Darkly (Big Hits Vol. 2) was the name of The Rolling Stones collection from 1969, music today went somewhere else completely as I listened to the early seventies forgotten mellow proggers, Cressida. They made two albums, self-titled (1970) and Asylum (1971), both released on Vertigo and sought-after collectors’ albums these days. Lots of organ and instrumental parts with melodic vocals. Drummer Iain Clark briefly joined Uriah Heep when they broke up. Great stuff – if you like that kind of thing.