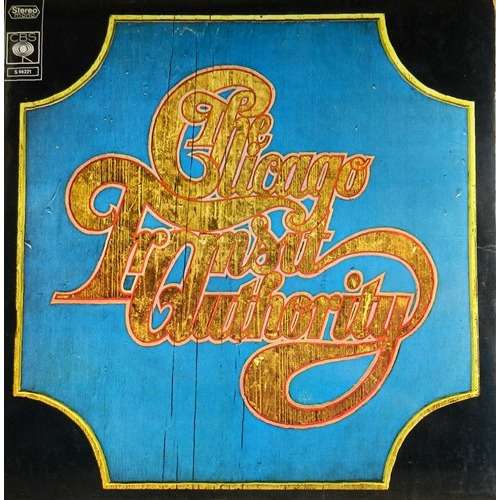 Music today has been the first Chicago Transit Authority s/t double album (1969). What a great record, quite different to what started to happen to them at some point in the seventies where they became schlock. This record is rough and ready, jagged edges and features Terry Kath, allegedly Hendrix’s fave guitarist. There’s one track called Free Form Guitar which is just 6 minutes of glorious feedback. But the album is so multi-faceted, cool organ, brass, great rhythms and a proper singer in Robert Lamm with Kath and Peter Cetera also taking on lead vocals. It has the classic Lamm penned Does Anybody Really Know What Time It Is?. It also has a cover of the Steve Winwood/Jimmy Miller song I’m A Man, originally recorded by the Spencer Davis Group in 1967. Then there’s the curiously titled Questions 67 and 68, Poem 58 and the last track, a stirring 15-minute version of Liberation, showcasing Kath’s guitar playing. It’s a really great album – if you like this kind of thing.

Hot Tip: If you are on Spotify don’t listen to the 50th-anniversary remix, it sounds bad, listen to the remaster. It’s so good, I listened to it twice.