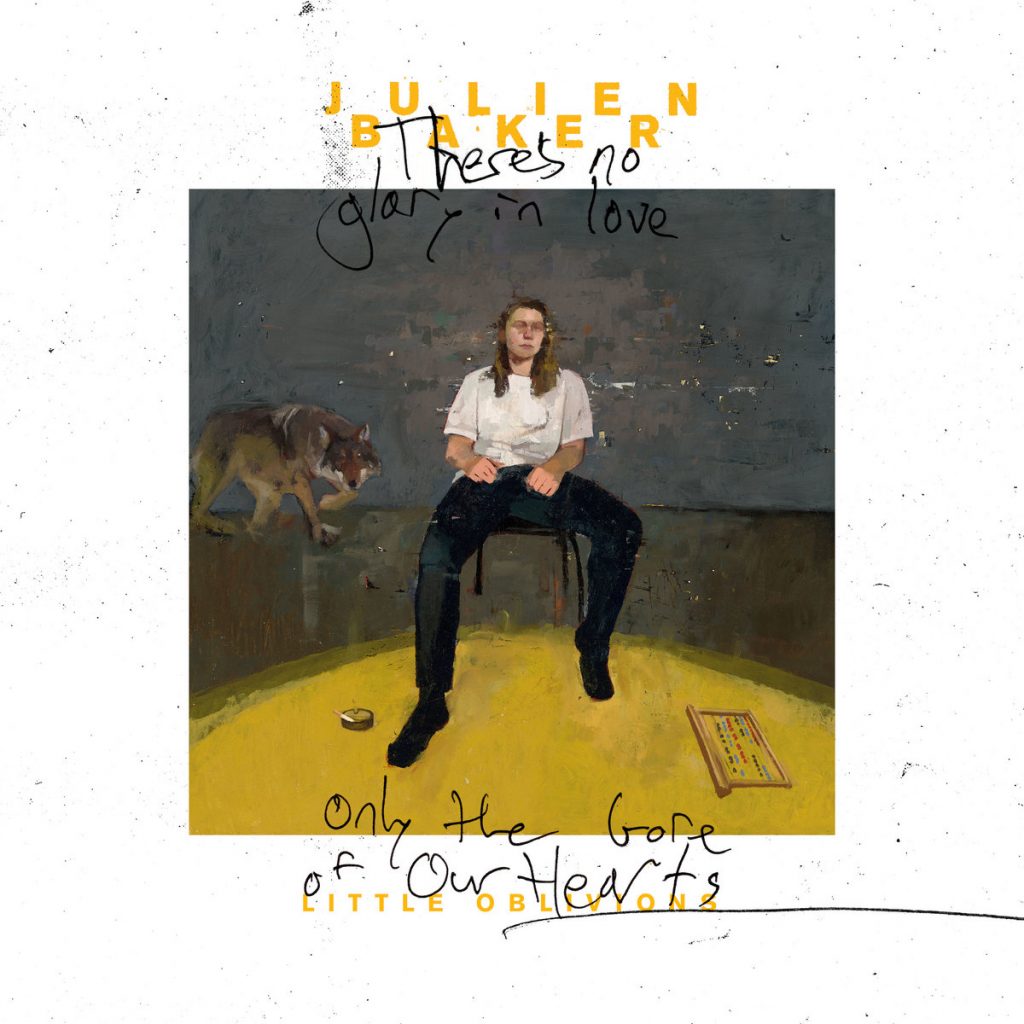 Music today seems to have been all over the place, I started off with Julien Baker’s new album Little Oblivions (2021) and left the computer running and it went through all her records when I was out. I came back to the great Boygenius EP (2018) with Phoebe Bridgers and Lucy Dacus. After that, I somehow fell into Tim Buckley‘s Happy Sad (1969) and Greetings From L.A. (1972), which led of course to ZZ Top‘s Deguello (1979) and Tres Hombres (1973), which led to The Tubes‘ debut album (1975) and their third album, Now (1977). Now and Young and Rich (1976) don’t seem to be on Spotify. I played Steely Dan’s Aja (1977) and ended with The Tubes’ What Do You Want From Live (1978). I had tickets to see them on tour in Liverpool in the seventies but before they got there Fee Waybill drove his motorbike off the stage at a previous gig and broke his leg – cancelled. I met Fee Waybill once at my publishing company offices in Los Angeles, he had a huge head.