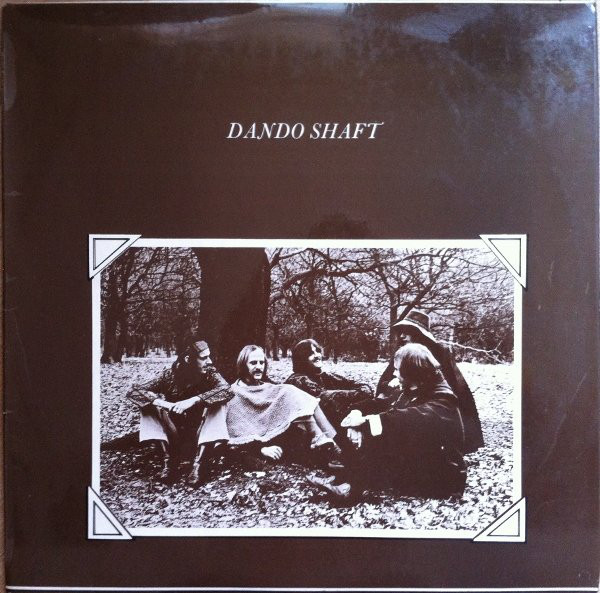 Music today came from Dando Shaft and their first album, An Evening With Dando Shaft (1970). Formed in Coventry in 1968 they were a psychedelic, progressive folk jazz band and are something for fans of Pentangle and The Incredible String Band. For their second album, they added Polly Bolton to their all-male quintet making comparisons to Pentangle even more obvious. The lineup of Kevin Dempsey, Martin Jenkins, Ted Kay, Roger Bullen, and Dave Cooper with Polly Bolton made two more albums in the early seventies, Self Titled (1971) and Lantaloon (1972). If you like your mandolins and tablas, your flutes and fiddles as well as acoustic guitars and bells then this is the band for you. A more electric effort, Kingdom, was released in 1977 with all but bassist Roger Bullen but with a guest appearance by Pentangle legend Danny Thompson. Dipping their toes in and out of traditional British and Irish folk sounds on real ale and possibly the occasional funny cigarette – it’s really great if you like that kind of thing.