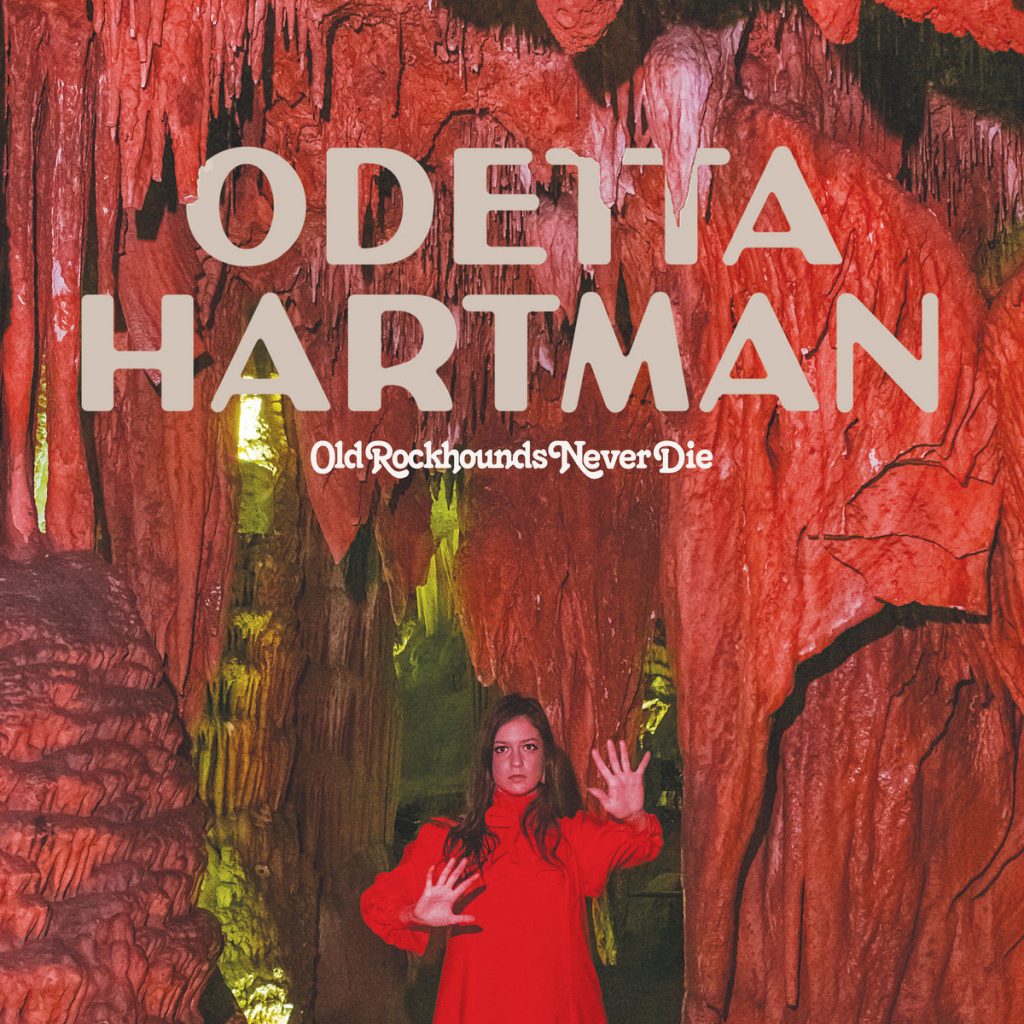 Music today has been my latest discovery Odetta Hartman and her two albums Old Rockhounds Never Die (2015) and 222 (2018). It’s some kind of country, raw, sometimes psychedelic, other times weird and she must be due for another album soon. There’s no Wikipedia page for her.

Earlier, I played Robin Trower’s third album For Earth Below (1975) and The Stones’ Beggars Banquet (1968), both great in different ways. After that, it was Valerie June’s new album, The Moon And Stars, Prescriptions For Dreamers (2021). This from the Rough Trade site:

I saw her live once in Stockholm, a smallish but packed house. I bought her first album, Pushin’ Against A Stone (2013). The album between these two, The Order Of Time (2017), I somehow missed. She has a unique voice and is quite a personality, great if you like this kind of thing.