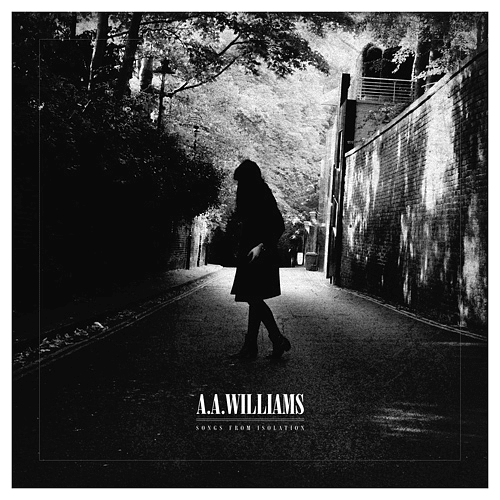 Music today started this morning with more Dylan and Highway 61 Revisited (1965), what a great album and I love this fascinating fact – recorded June-August 1965, released August 1965! I went to the bakery and put on Bee Gee‘s sixties hits for Olivia and when I got back started it again. On return from today’s trip, I listened to Santana’s Abraxas (1970), recorded April 17th-May 2nd, released September 23rd, and then Steve Hillage’s Motivation Radio (1977), recorded July 1977, released September 1977. That was how they did it in the seventies. Next was A.A. Williams‘ album Songs From Isolation (2021). They seem to have got this one out quickly too. It’s a covers album with mainly soft piano and features Creep, Lovesong, Nights In White Satin, If You Could Read My Mind, Into My Arms, and others you may know. She is signed to Bella Union, I bought her first solo album Forever Blue (2020) last year. Last but not least I listened to Joni Mitchell’s Shine (2007). As with Kate Bush, we dream of her releasing albums more regularly, but I suppose it’s not going to happen. We have to be happy with what we’ve got.