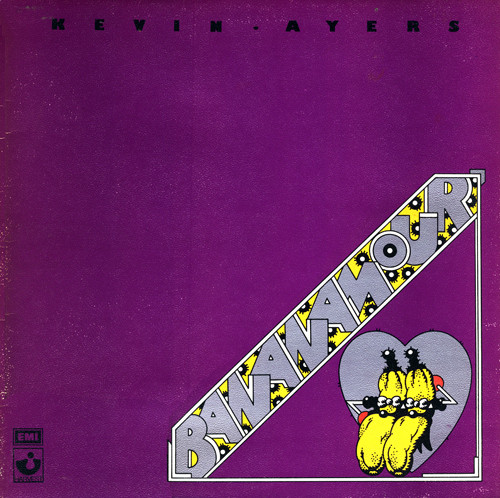 Music today took me to lots of potential places, Chris and I were talking about Bee Gees‘ classic Odessa from 1969, I put Steven Wilson’s The Raven That Refused To Sing (And Other Stories) (2013) on for Olivia when I jumped in the shower but the random was on and it turned into a mixed selection of his songs. I talked The Residents and ABBA with Jeff and from one extreme to the other we tried to figure out what went wrong with U2, I then wondered about Muse and concluded after listening to some of Songs Of Innocence (2014) and Simulation Theory (2020) that it must be the stadiums that lead them away – the desperate need to sound huge. I found solace in Kevin Ayers’ Bananamour (1973) and The Confessions Of Dr. Dream and Other Stories (1974). The former featuring the original version of the ex-band Box Of Birds track, Decadence (1999). Hard to sell to the world today and even these albums have mixed moments but the great moments really are great – if you like this kind of thing. And no, I didn’t listen to The Pretty Reckless today.