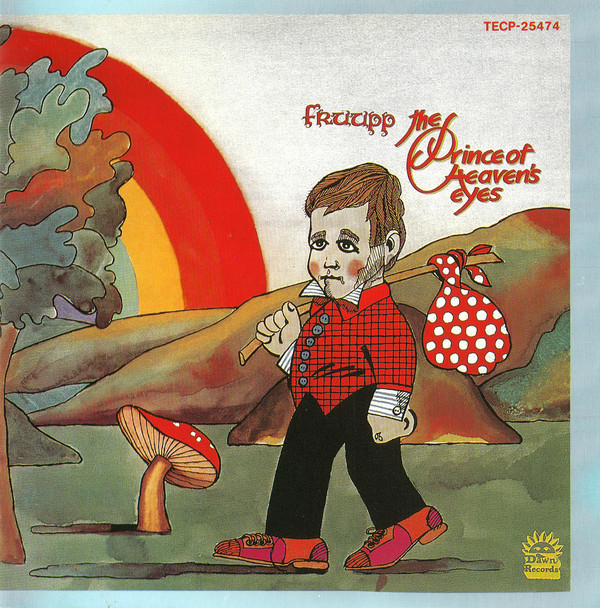 Music today started in Northern Ireland with a band that not many humans seem to remember, possibly because they were a Northern Irish prog band – Fruupp. They made four albums, The Prince Of Heaven’s Eyes (1973) was their third. I’ve always been a fan, they are the real prog deal. After that, I thought I’d go and listen to something really commercial and picked Supertramp’s Breakfast in America (1979), not a lot of guitars. After that, I was wondering about the Fleetwood Mac albums between Peter Green and Stevie and Lindsey and listened to Penguin (1973) and Mystery To Me (1973), you can hear the future in Christine McVie’s songs, and both feature Bob Welch on vocals and guitars and Bob Weston on guitars.