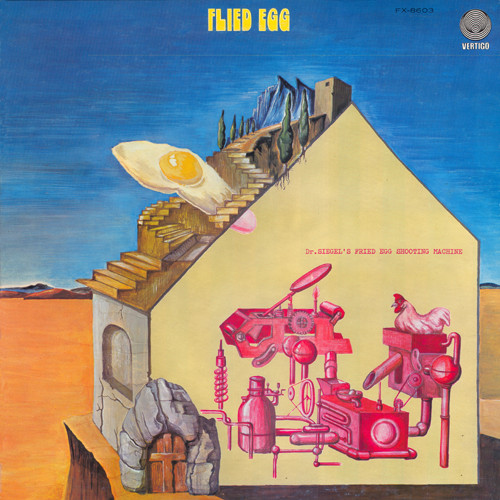 Strawberry Path (1971) is heavy and Flied Egg’s Dr. Siegel’s Fried Egg Shooting Machine (1972) is all over the place in a good way, it’s also something to behold, in fact any of these sixties and seventies Japanese bands influenced by sixties and seventies UK and US bands are something to behold. Check ‘em out really great if you like this kind of thing.