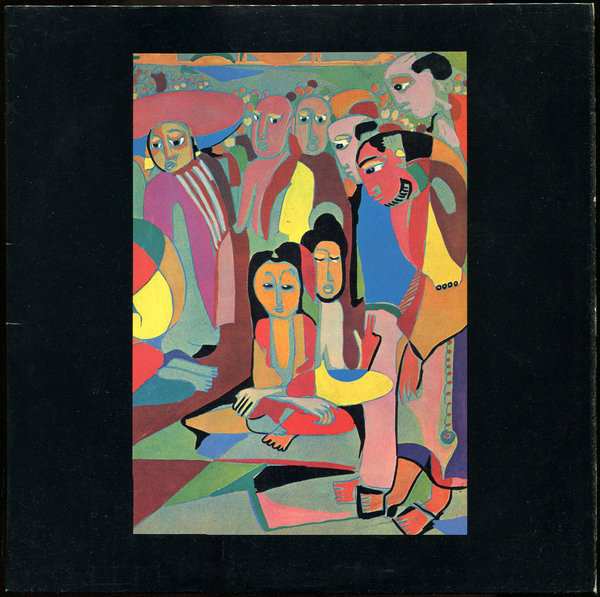 Music today was Brian Davison’s Every Which Way, the self-titled debut (1970). The band was formed from the ashes of The Nice after Keith Emerson left to join ELP. Davison was the drummer in The Nice. He recruited Skip Bifferty vocalist Graham Bell with bass guitarist Alan Cartwright, guitarist John Hedley, and saxophonist/flautist Geoffrey Peach. They only made one album, a jazzy progressive rock. Davison went on to join Refugee with ex-The Nice bassist Lee Jackson and Swiss keyboard player Patrick Moraz who would later join The Moody Blues and Yes. Alan Cartwright joined Procol Harum and Graham Bell made the Bell & Arc album, a reunion with his former Skip Bifferty bandmates who had since changed their name to Arc. John Hedley was in Last Exit with Sting, the jazz fusion band Sting was in before he formed The Police. Great, if you like this kind of thing.