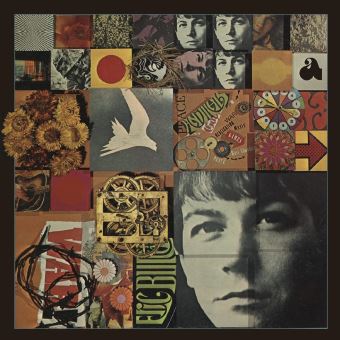 Music today came from Eric Burdon and The (New) Animals who with a new lineup released three albums in 1968 – The Twain Shall Meet, Every One Of Us and Love Is. Every One Of Us wasn’t released in the UK and Love Is was a double album and had one Andy Summers playing the guitar. I suppose they are psychedelic blues albums which is a tricky mix although Cream nailed it perfectly on Disraeli Gears (1967). Along with Eric Is Here and Winds Of Change both released in 1967, this is the period between the original Animals and Eric Burdon and War, often forgotten but really great, if you like this kind of thing.