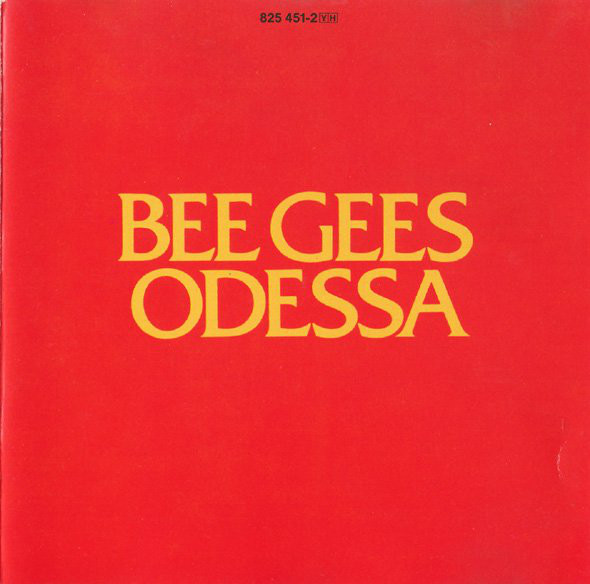 Music today has been the deluxe version of the Bee Gees classic Odessa (1969) followed by 2 Years On (1970). Although in between these two records there was one album where Robin left, Cucumber Castle (1970). (Cucumber Castle was also the last album for guitarist Vince Melouney and drummer Colin Petersen.) In the mood of the day, I went for The Beatles‘ Magical Mystery Tour (1967), one of the greatest Beatles albums.