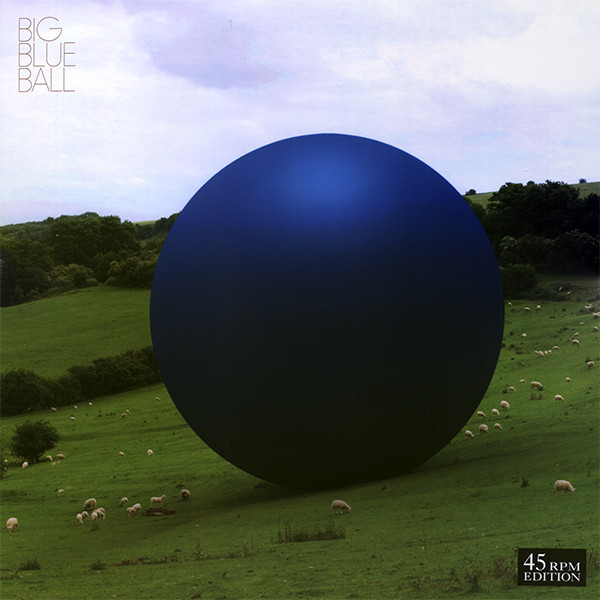 Music today started with, you guessed it, Big Blue Ball (2008), a Peter Gabriel multi-artist world music project that I wasn’t aware of. I was directed there after listening randomly to a World Party track to find that Karl Wallinger was very involved in the project. Which made me look into World Party to discover that Wallinger had an aneurysm in the early 2000s and was unable to speak. It seems he has recovered, there’s been some more records but nothing from him since 2015 (the website not updated since then either). Peter Gabriel hasn’t had an aneurysm but still, there’s no new material from him either. What happens? Why do these great artists stop being prolific? Kate Bush, please make more records.

Randomly after Big Blue Ball, Pete Townshend came up. I recognised the track as coming from All The Best Cowboys Have Chinese Eyes (1982), it’s an album I already liked a lot. He’s another one, why aren’t there more Pete Townshend solo albums? Empty Glass (1980) was good too and of course Who Came First (1972). But there’s been no solo albums since the ‘other’ Rock Opera, Psychoderelict (1993), 28 years ago. But since It’s Hard (1982) there have been just two Who albums in thirty years, Endless Wire (2006) and Who (2019). For a man with his songwriting history, absolute classics. In 1982 there was a Who album and a solo album. What happened? Answers on a postcard.