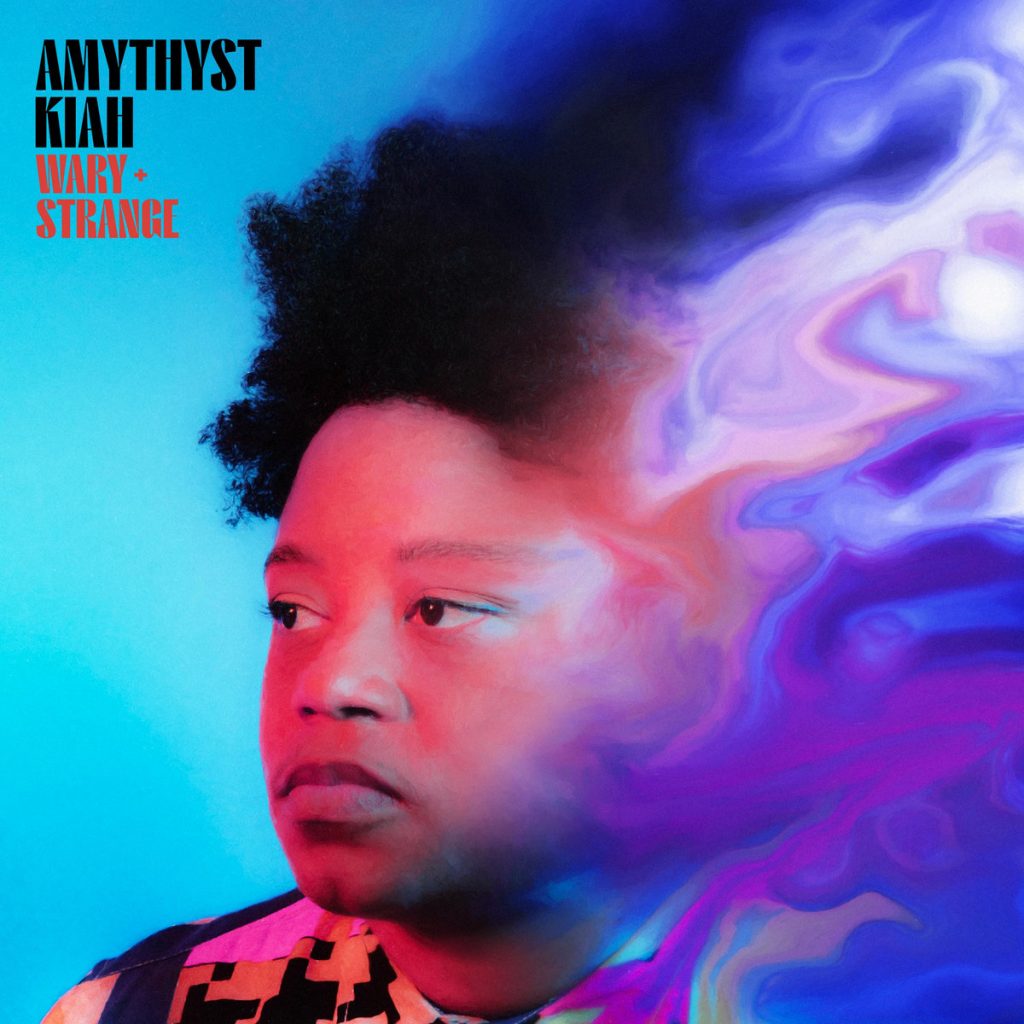 Music today has been Amythyst Kiah. She is a rootsy Tennessee singer-songwriter whose first album Dig (she does a cover of Fake Plastic Trees) was released in 2013 and her second, Chest Of Glass, in 2017. Wary and Strange is released on June 18th. It’s the follow up to her collaborative album Songs Of Our Native Daughters. She doesn’t have a Wikipedia page but she does have a Grammy nomination for the song Black Myself. Great if you like this kind of thing.