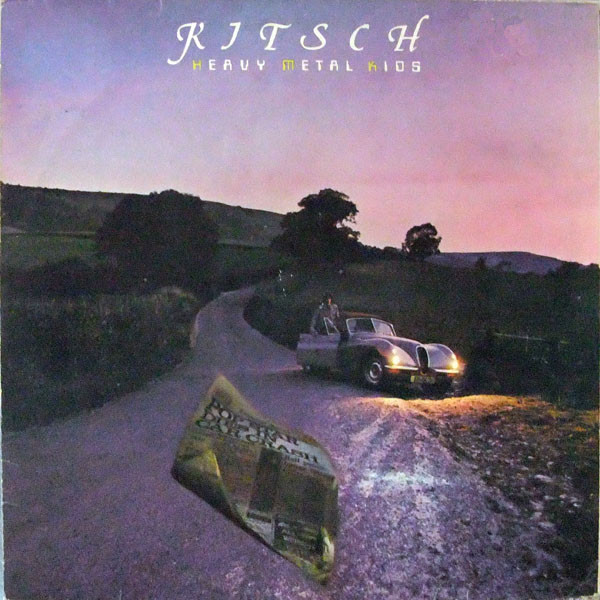 Music today was a forgotten album, Kitsch, by Heavy Metal Kids. It was their third album and featured Gary Holton on screechy vocals. I listened to this album a lot in the seventies and even saw them live at Liverpool Stadium where their Cockney wide boy act didn’t go down so well. It was ok when they played but when Holton talked, haha, then it was something else. Holton became known as an actor in the popular series Auf Wiedersehen, Pet but sadly died of a heroin overdose in 1985 aged 32. They had an almost hit with the song She’s No Angel.