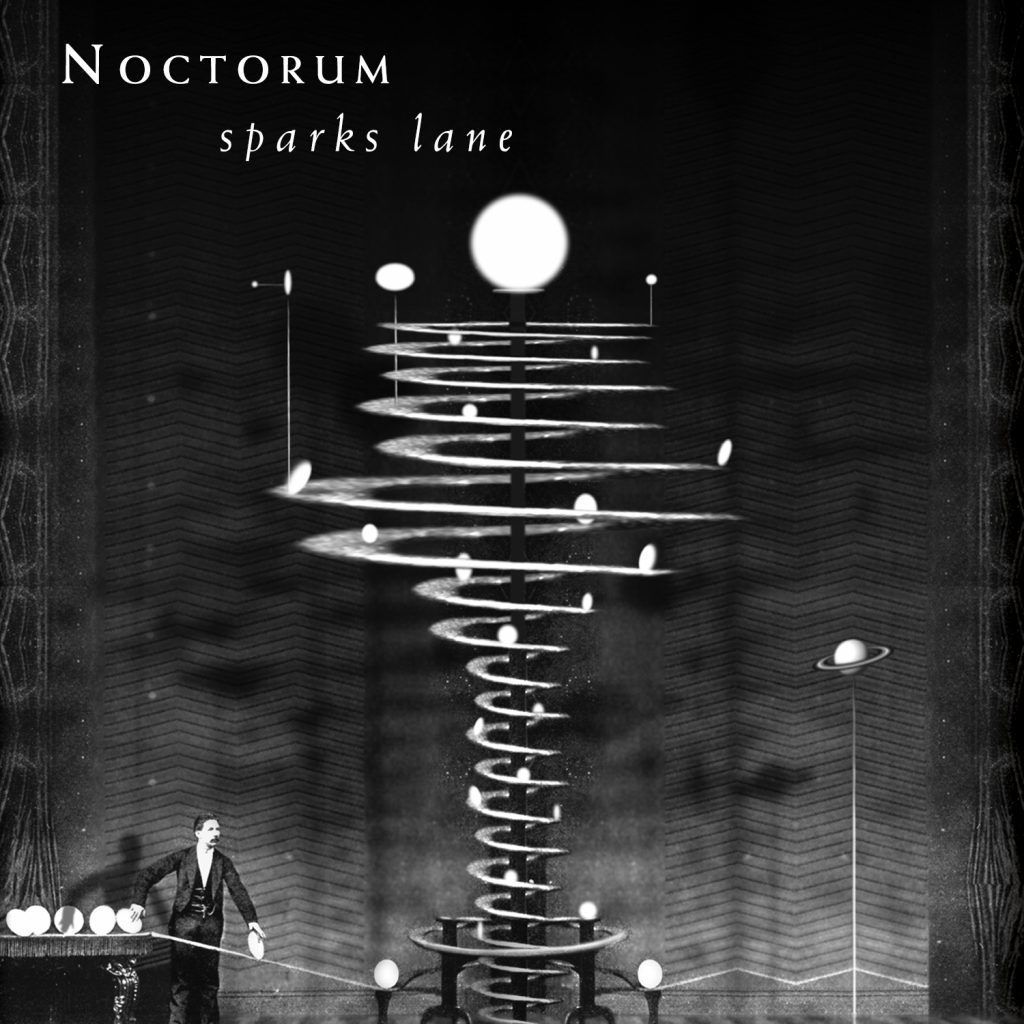 One of the forgotten Greenwich Village Folkies died last week, May 26th. Patrick Sky was something of a lefty with satirical lyrics, a contemporary of Dave Van Ronk, Buffy Sainte-Marie and of course Bob Dylan. Somehow Van Ronk and Sky didn’t seem to break out of the sixties despite some well-reviewed albums into the seventies and beyond.

Music today is the 7th track from Noctorum’s Sparks Lane, Things To Do And Be, something of a conceptual list song, the title speaks for itself, the juggernaut that is the music careers along (get it?).

THINGS TO DO AND BE