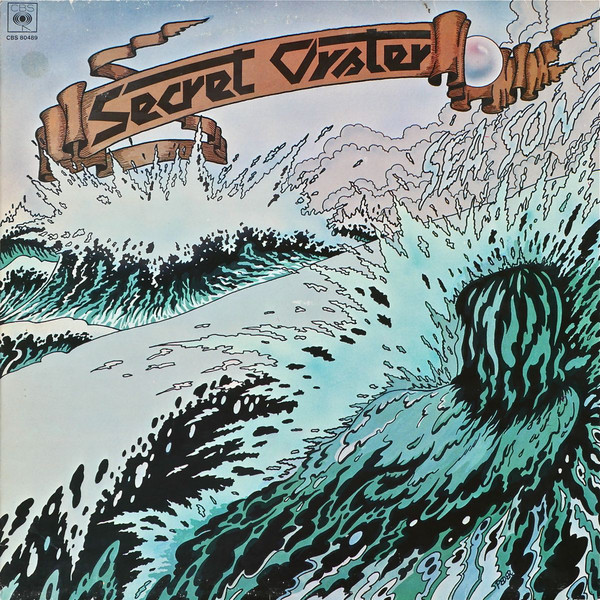 Music today has been the second album, Sea Son (1974), by amazing jazzy, fusion Danish band Secret Oyster featuring Claus Bøhling from Danish sixties legends Hurdy Gurdy on guitar. The band was put together by keyboard player Karsten Vogel who along with bassist Mats Vinding and drummer Bo Thrige Andersen had all played with Burnin’ Red Ivanhoe, last but not least, Kenneth Knudsen from Coronarias Dans on piano (which also included Claus Bøhling) – something of a Danish supergroup. Great music, if you like this kind of thing.