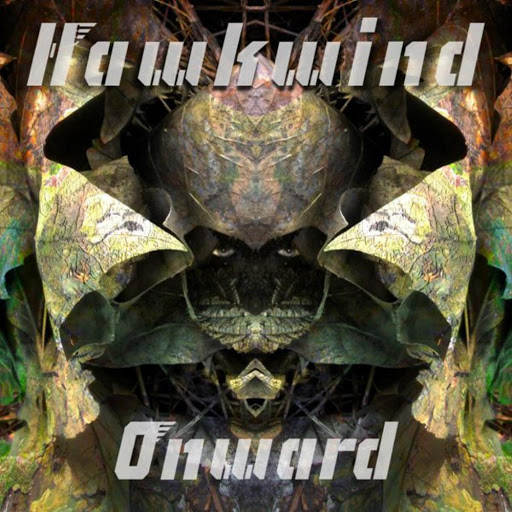 Music today has been Onward (2012) by Hawkwind, an album I hadn’t heard before – sounds like later Hawkwind to me. Although it had one song called Aero Spaceage that they’ve reworked from the excellent Robert Calvert album Captain Lockheed and The Starfighters (1974). Afterwards, I went thrashing around listening to all kinds of playlists and listened to one or two Vanessa Paradis songs, I tried AC/DC’s latest but didn’t last long, The Beatles, The Zombies, The Foundations, The Box Tops, that sixties stuff is so great. So much music, so few ears.