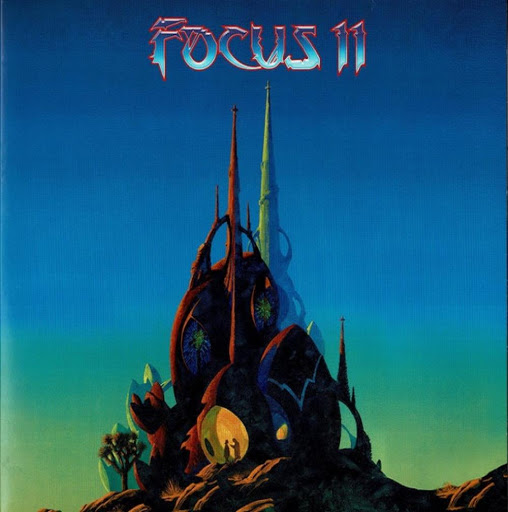 Music today was some later Focus albums. Focus 11 (2018) and Focus X ( 2012). Focus were playing at the festival where Olivia and I met in 2016, in fact, it’s our five-year (meeting) anniversary next week. One of the first records I ever owned was Moving Waves (1971). I also saw them with my mate Boydy at The Stables in Milton Keynes of all places. But although it’s hard to beat their earlier records including In And Out Of Focus (1970) and Focus 3 (1972), I’m liking these later records a lot. It’s also hard to beat Jan Akkerman as a guitar player but I like Menno Gootjes’ playing and sound (he has no Wikipedia page).

Original member, organist, flautist and yodeller Thijs van Leer is still there, these days he resembles a hobbit. Drummer Pierre van der Linden joined Focus for Moving Waves and has since been backwards and forwards in the lineup but is now it seems a permanent fixture with Udo Pannekeet joining on bass (he also has no Wikipedia page) for their latest album replacing Bobby Jacobs. Great if you like this kind of thing.